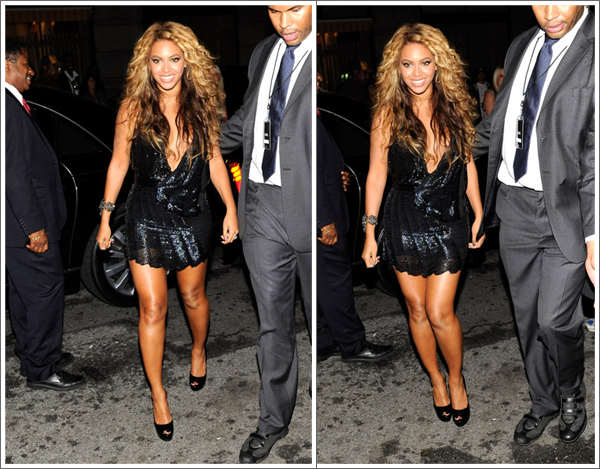 Beyoncé was seen arriving at an after party occuring at her husband’s, Jay-Z, 40/40 club after performing, “Forever Young,” with her husband at the Yankee Stadium for the “Home & Home” concert with Eminem Monday night (Sept. 13). Check out the rest of the spottings after the rip. 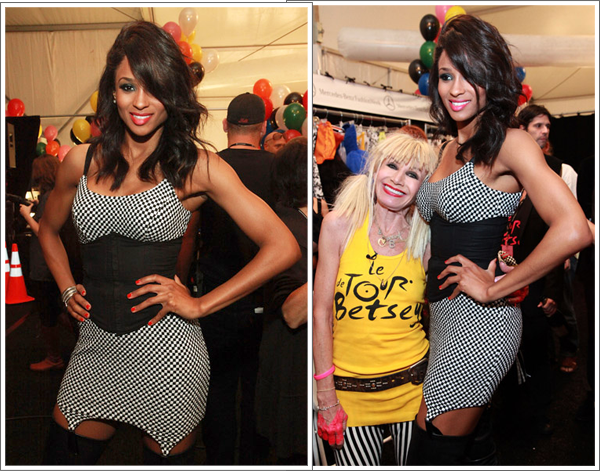 Ciara was seen with designer Betsey Johnson backstage at the Betsey Johnson Spring 2011 fashion show during Mercedes-Benz Fashion Week at The Theater at Lincoln Center on September 13, 2010 in New York City. 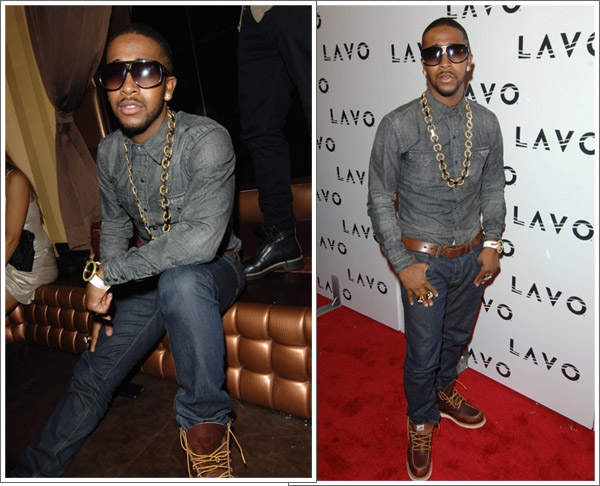 Omarion was spotted at the opening of LAVO yesterday night (Sept. 14) during Fashion Week in New York City. 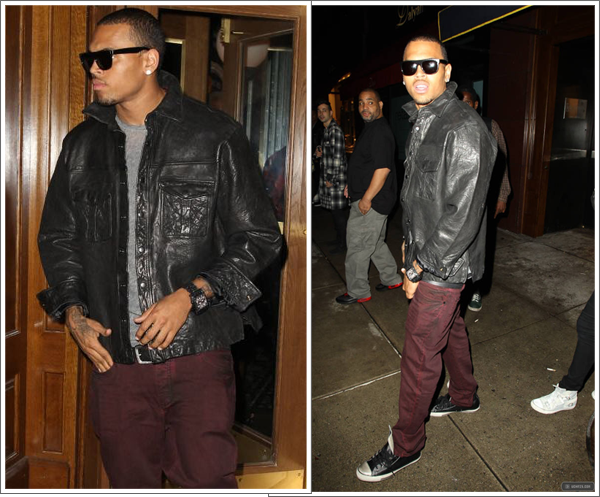