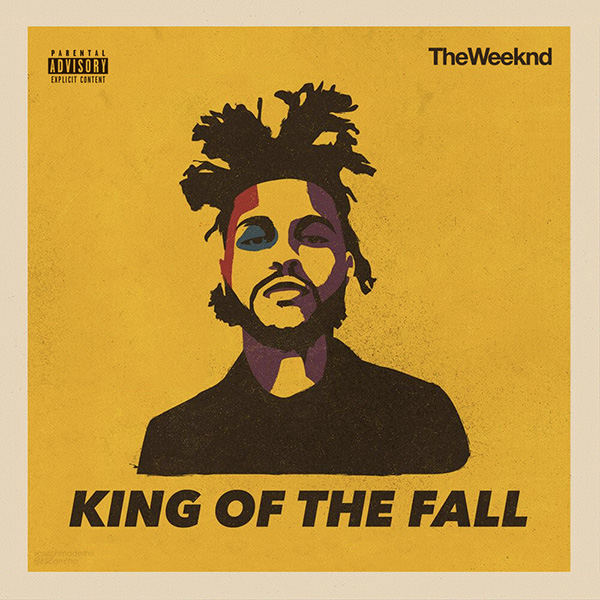 XO. The Weeknd has released two new songs the past two months with the latest song being a track titled ‘King Of The Fall‘. Subject material remains the same as one of our favorite crooners sing about sex, drugs, and R&B. He’s also gearing up for the ‘King Of The Fall‘ four-city tour stopping in New York, Toronto, San Francisco, and Los Angeles with Jhene Aiko & Schoolboy Q. Tickets are on sale now and tour dates down below. Listen to the standalone track in the player below.

“King of the Fall” Tour Dates