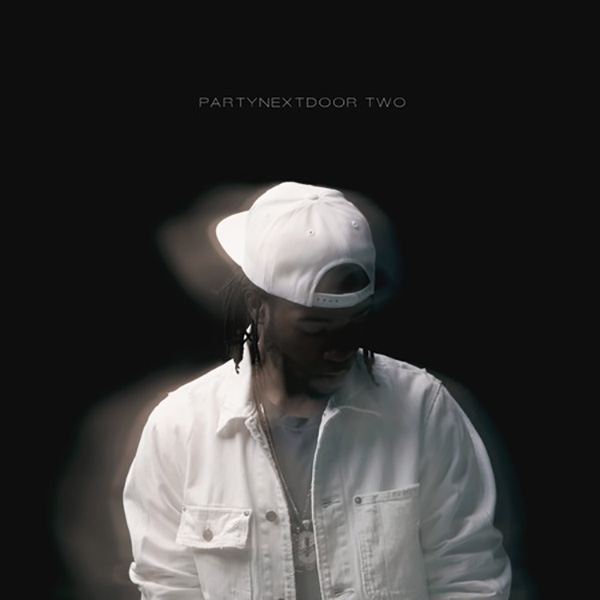 PartyNextDoor is releasing his sophomore album titled PARTYNEXTDOOR TWO releasing on OVO Sound on July 29th on iTunes. For the second single he acquired Drake, CEO of OVO Sound, for a track off his album titled ‘Recognize’. Listen to the track below + pre-order the album on iTunes now.

The Weeknd | King Of The Fall