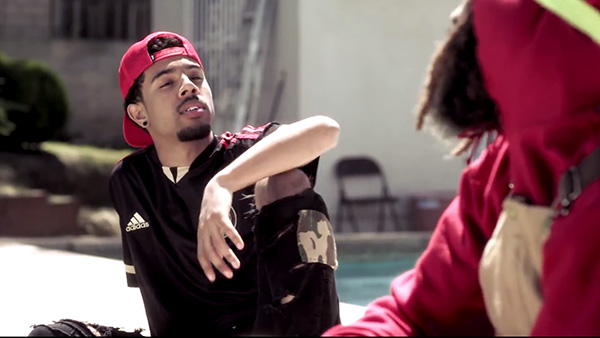 SAVEMONEY’s Vic Mensa premieres the visuals for a song, ‘Feel That‘ that is scheduled to be on an upcoming untitled project. The song premiered on the internet months before the music video and it’s finally here. Watch the Calmatic-directed video shot on location in Los Angeles, California below. Peep cameos from Chanel West Coast & Chance the Rapper.

The Weeknd | King Of The Fall