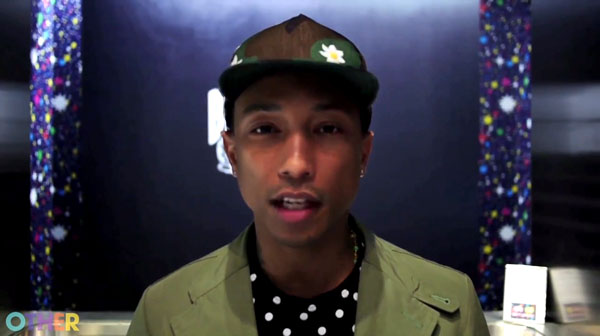 Pharrell took to his IAMOTHER YouTube channel to show his gratitude to the fans of BBC/ICECREAM over the last 10 years of its progressive existence. According to WWD, “BBC and Ice Cream will do $25 million to $30 million in volume this year.” Not to mention, the two lines were “up sharply from $2 million to $4 million the brands were doing prior to the Roc Apparel license.” Vashtie Kola has been tapped to design Ice Cream Girl, which is targeted toward juniors. Also in the works is a full-scale BBC women’s line that will launch by next year designed by Yoon of AMBUSH fame.

View the images from the 10th Anniversary Party + watch Pharrell’s message on the player below.