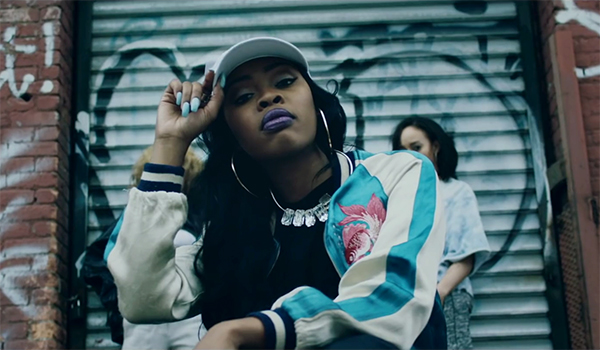 UK Producer Tazer links up with Timbaland’s protegé Tink for a collaborative single entitled “Wet Dollars” which will appear Tazer’s upcoming LP in August. In the video, the Chicago native, Tink, rhymes over a deep-house hip hop and apparently resurrected the shuffling dance movement over Tazer’s production over a backdrop on New York City. Watch the video on the player below.