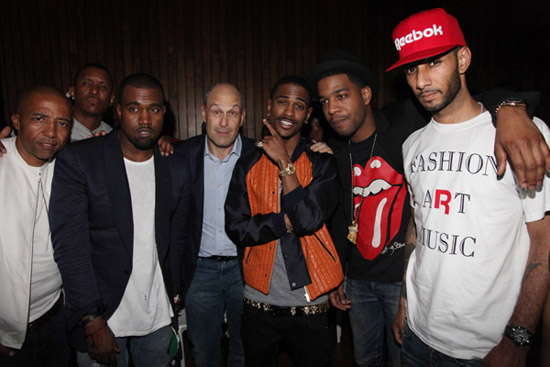 Big Sean held his listening party at the Standard Hotel in New York City last night (Jun 7) for his G.O.O.D. Music debut for Finally Famous. Many supporters and featured guests such as Pusha T, Kanye West, Swizz Beatz, Kid Cudi and many more showed up to the party. If you haven’t check out the official tracklisting you can do that now + catch more pics from the event after the cut.