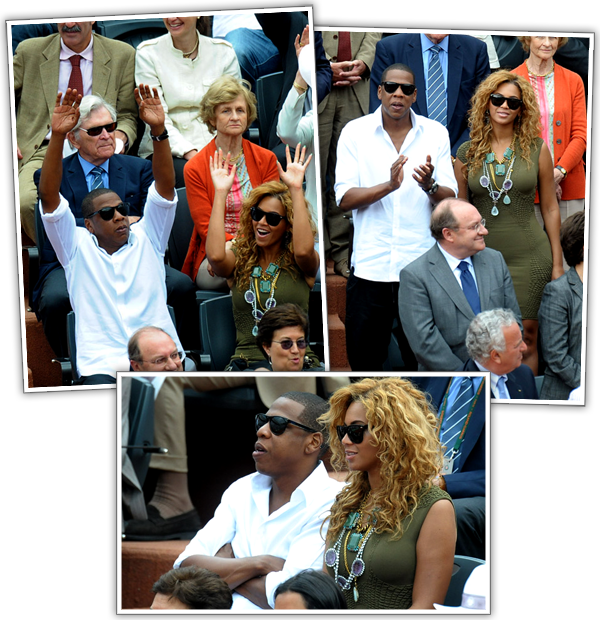 The Carters, Beyonce & Jay-Z, were spotted at the French Open Sunday (June 6) in Paris, France. 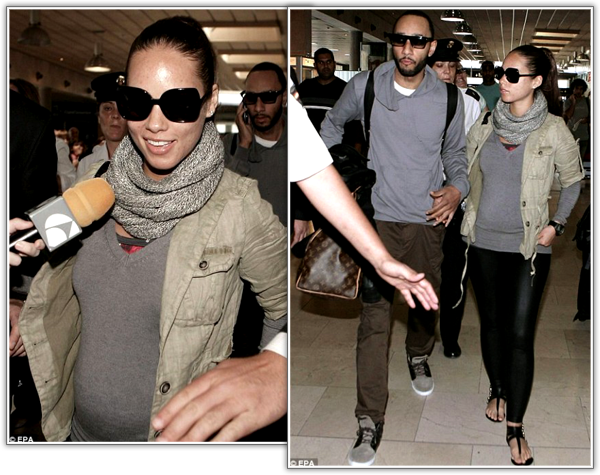 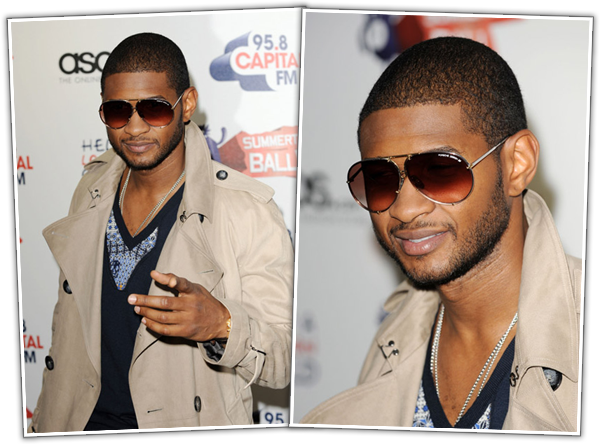 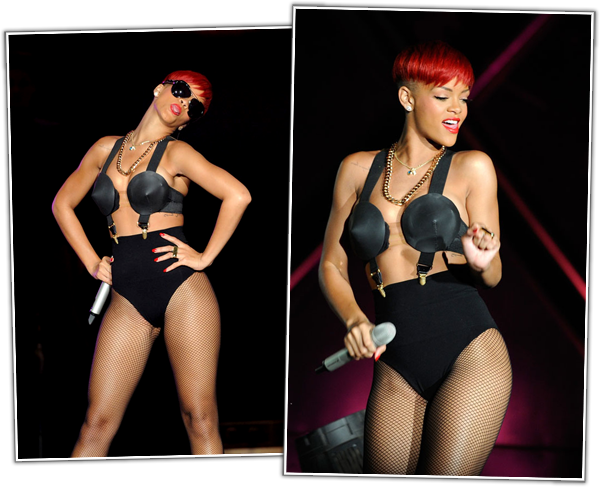 Rihanna changes the swag up again with a red bowl cut at the Rock in Rio Madrid Festival in Arganda del Rey, Spain, on Saturday (June 5). 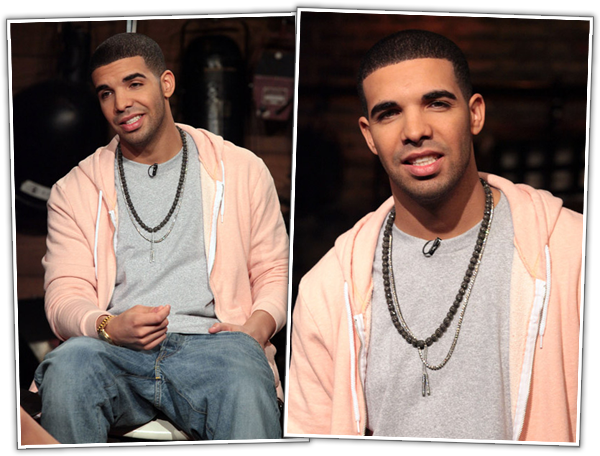 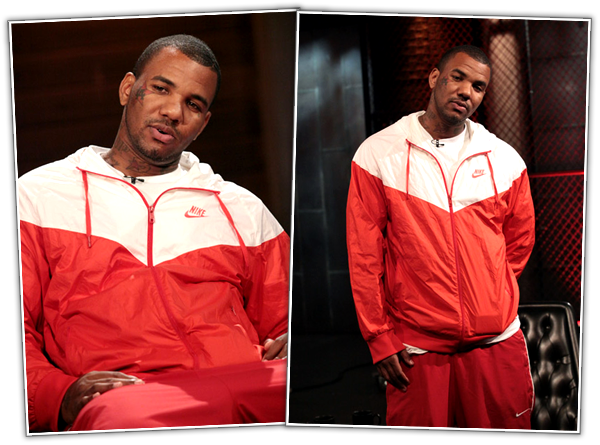 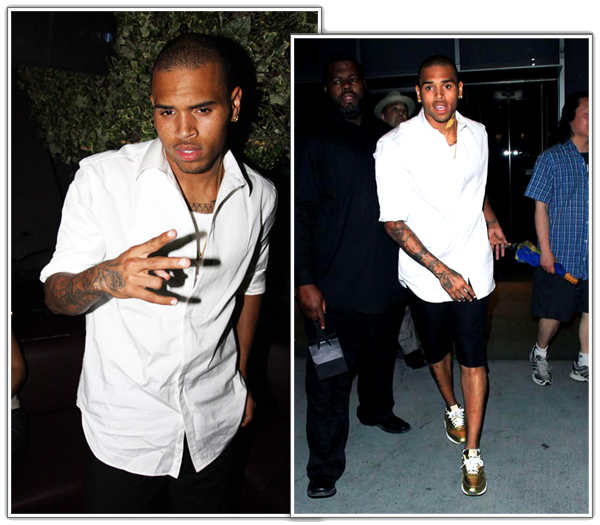