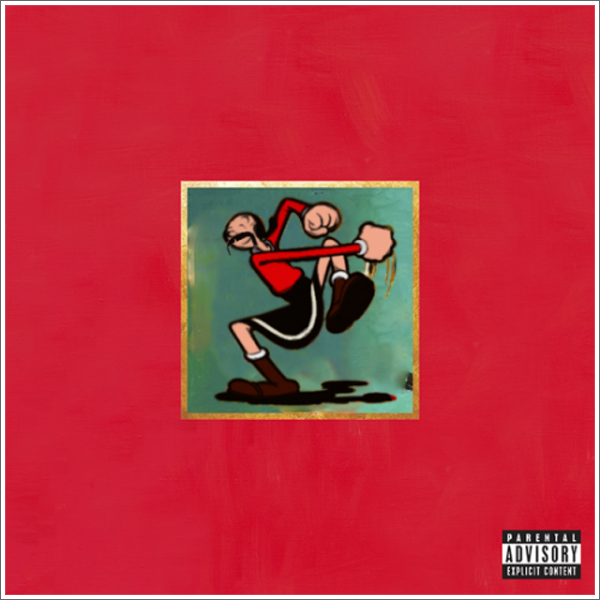 Kanye West will have five alternative covers for his upcoming album, “My Beautiful Dark Twisted Fantasy,” and here’s two more covers featuring Olive Oil from the infamous cartoon Popeye: The Sailor Man and the George Condo painted ballerina. Also, the official tracklisting of the album has been released containing only 12 tracks on the list including most of the songs we’ve heard already. Hopefully the deluxe edition of the album will have more unheard tracks. Take a look at the official tracklist and the other cover below. 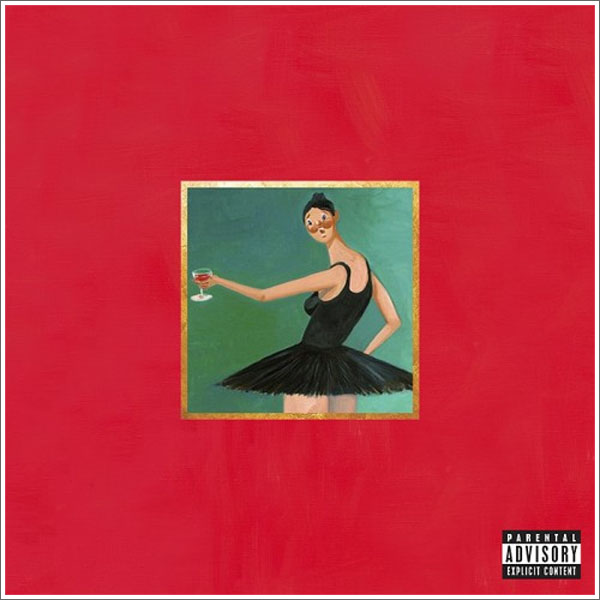