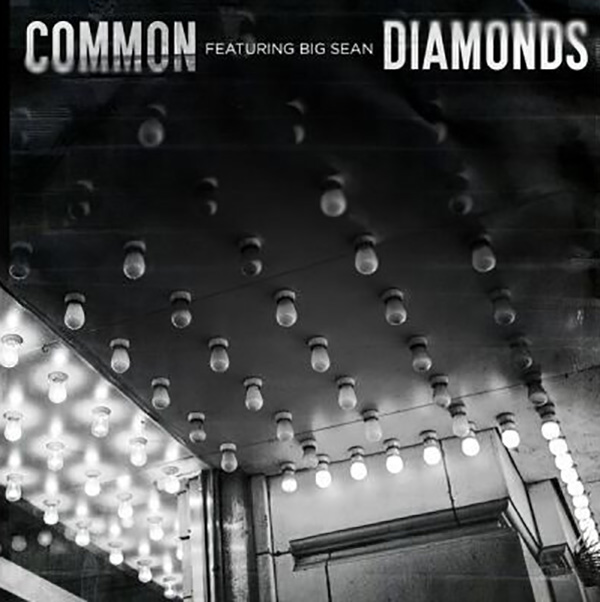 G.O.O.D Music cohorts Big Sean & Common team up for a collaboration on the Chicago rapper’s 10th studio album entitled ‘Nobody’s Smiling’. The Windy City native told online publication, Hip-Hop DX that the title of the album was dedicated to the overwhelming climate of gun violence in the troubled city. Hear Big Sean & Common lace raps over the No I.D. production down in the player below.

Usher x Nicki Minaj | She Came To Give It To You

Common Featuring PJ | What Do You Say (Move It Baby)