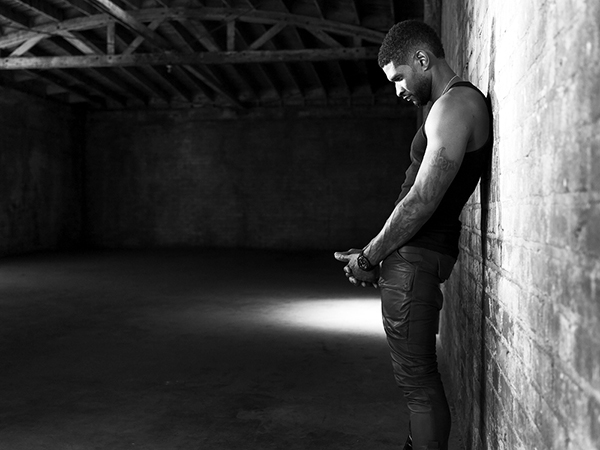 Usher is celebrating with ‘Good Kisser‘ becoming a new No. 1 hit song on Billboard R&B charts. Atlanta crooner was in Chicago yesterday doing radio promotion for the premiere of his second single on Chicago’s radio station, WGCI. The name of the song is entitled ‘She Came To Give It To You‘ featuring Nicki Minaj and produced by Pharrell. The track is set to be on Usher’s untitled eight studio album. Listen to the groovy record down below in the player.