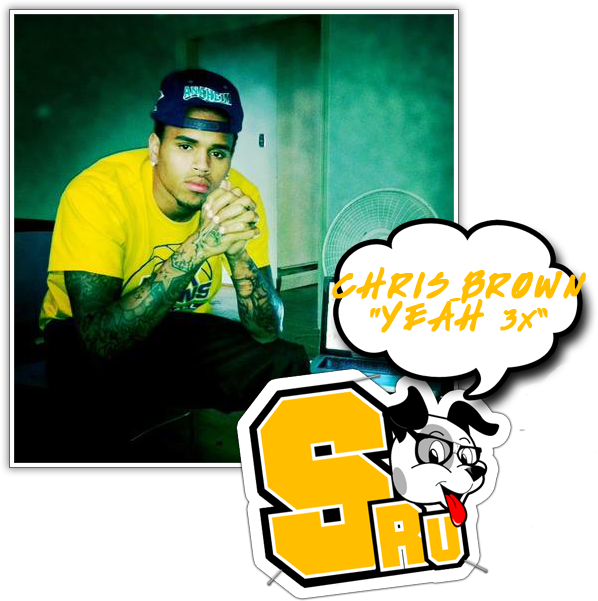 Chris Brown‘s camp fortunately has a little hole in it and you get to hear this leaked track, “Yeah 3x” which will be coming off his upcoming fourth album F.A.M.E. (Forgiving All My Enemies). Chris Brown got on UStream Monday night and let his fans hear a snippet of his upcoming single, “Calypso,” and also announced a “Deuces (Remix)” featuring Drake, T.I. André 3000, Kanye West and Fabolous. Until we get official releases of the new music from C. Breezy check out this DJ Frank E-produced dance-pop track below!

Video: Nicki Minaj x Will.I.Am Behind The Scenes of “Check It Out”