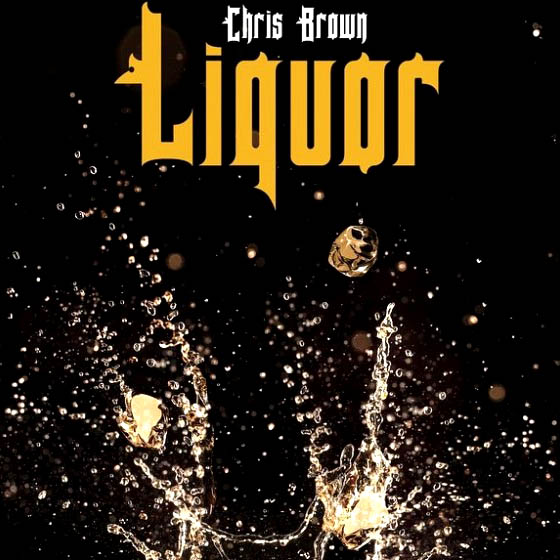 Chris Brown offers up the new material from his seventh LP.

C. Breezy released a new single entitled “Liquor” which will be on an upcoming album yet to be titled. Chris also just appeared on Meek’s latest single and he will also be performing at the 2015 BET Awards tomorrow on Sunday, June 28th.

Chris talks about how the liquor is making him feel about a chick in the club, “I can’t help but to stare at you, oh yeah, girl what did you do? / Tell me what did you slip up in my cup?”

Listen to the track on the player below.