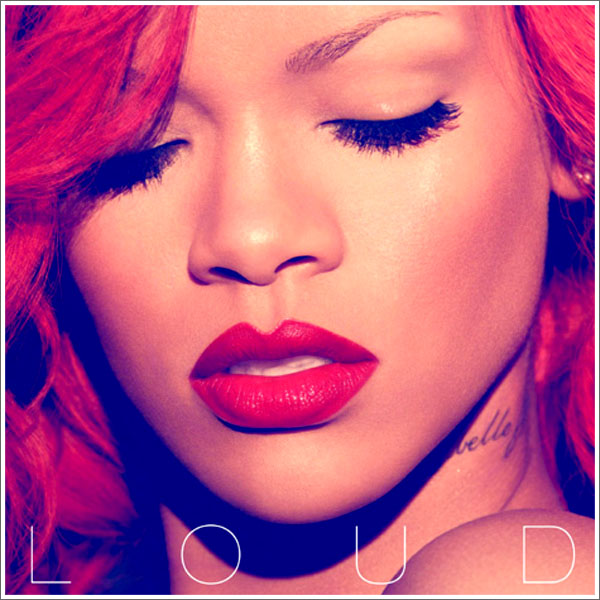 Rihanna has revealed her album cover for her upcoming album, Loud, featuring a head shot of the beautiful pop star. There’s already been some success with her 1st single, “Only Girl (In The World),” which is peaking on iTunes and has reached the #3 marking on Billboard’s Hot 100. The brand new album is scheduled to be in stores November 16th. What you guys think about the new cover?!