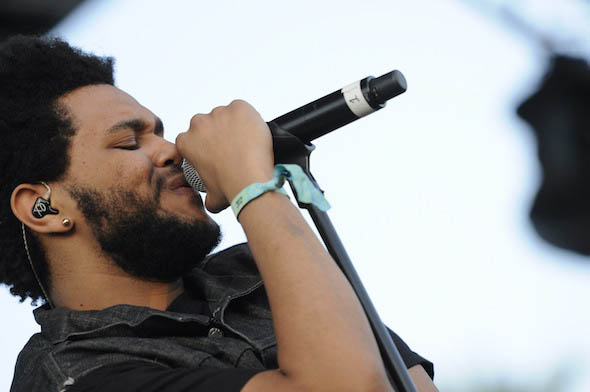 The Weeknd did not disappoint in his U.S debut at this years Coachella. Being his biggest gig of his career he came though with confidence and owned the stage. He performed songs from all 3 of his mixtapes (House of Balloons, Thursday, & Echoes of Silence) released earlier this year and Drake’s Take Care standout track “Crew Love“. Checkout his set after the cut.