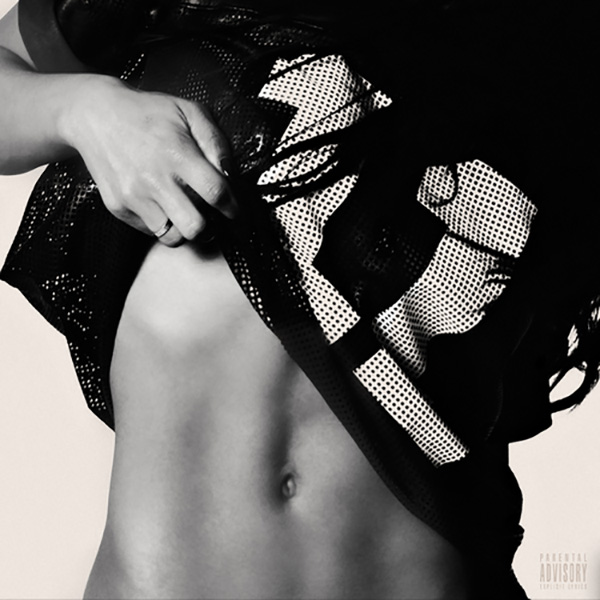 Teyana Taylor has been through a whirlwind of drama this year but she’s officially ready to release new music. The First Lady of G.O.O.D Music releases her lead single titled ‘Maybe‘ featuring Pusha T & Yo Gotti off her untitled debut album. The Harlem native croons on the hook, “Maybe it’s the liquor, maybe it’s the song/Don’t know what it is, but you turn me on.” Listen to the highly anticipated single in the player below + purchase the single on iTunes.

Teyana Taylor Releases Made It & Bare With Me