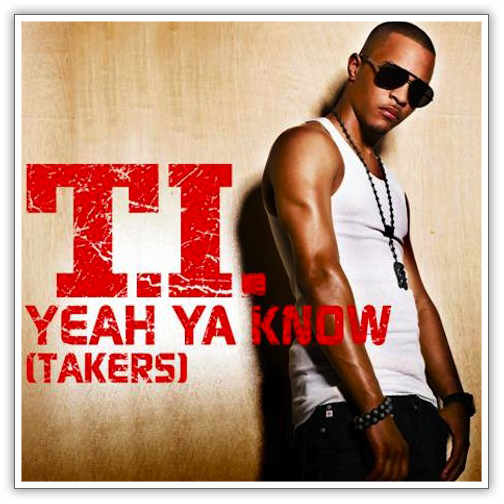 T.I. T.I.P. is officially back and ready to reclaim his title as “the King” with a new track, “Yeah Ya Know (Takers),” possibly from his upcoming King Uncaged, but definitely looks like the lead single to his upcoming movie titled, Takers. Check out the single that was posted on his official website below. Listen and download the track on the player below.