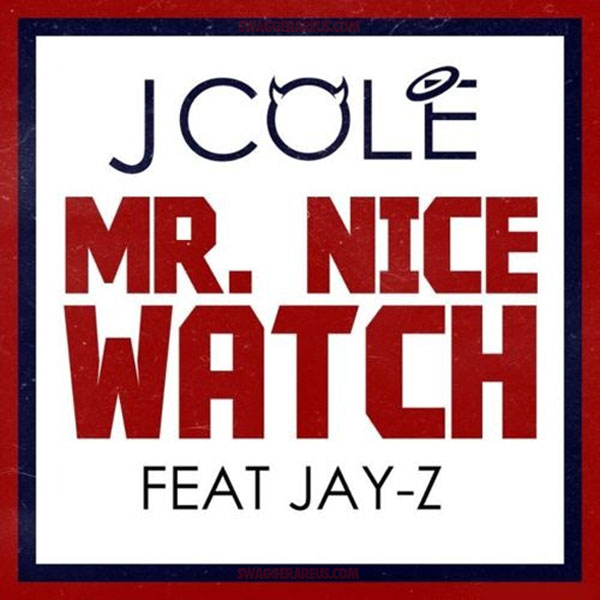 J.Cole releases the collaborative track via Twitter, “Mr. Nice Watch,” featuring Jay-Z from his Roc Nation debut album release, Cole Word: The Sideline Story, which is due in stores September 27th. Listen + download the track after the cut.