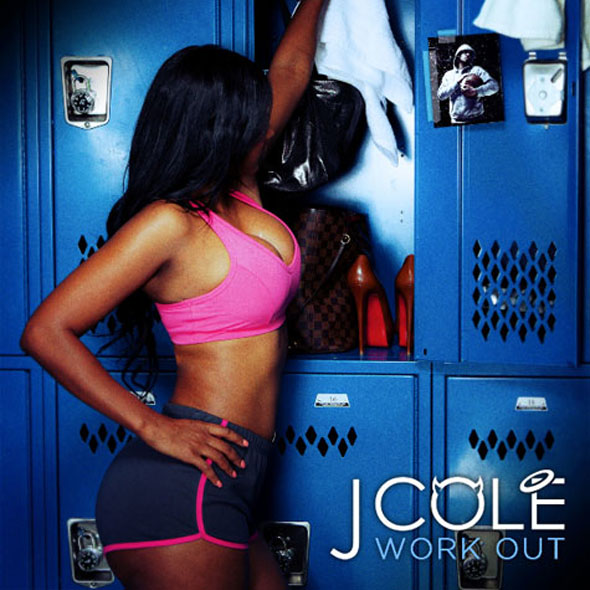 J. Cole gears up for his Roc Nation debut and gives us the official first single from his hotly anticipated album which is due in stores later this Summer. J. Cole samples Kanye West‘s “New Workout Plan” and lyrics from Paula Abdul‘s ’88 “Straight Up“. Check out your new work out record of the year after the cut.

Track-by-Track Review of J. Cole’s The Off Season