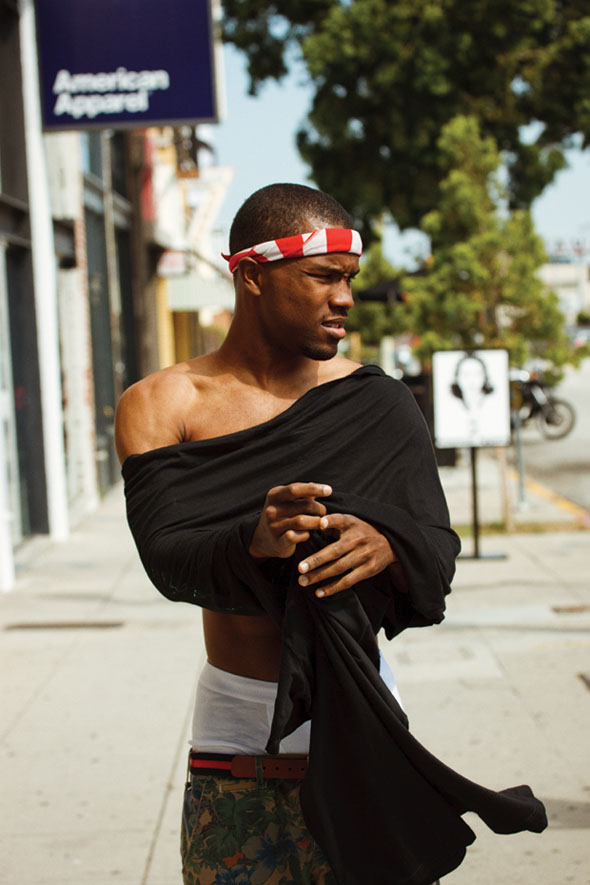 The real lineup for 2012’s Lollapalooza was officially announced last night and includes favorites Frank Ocean, The Weeknd, J. Cole, Wale, Santigold, Childish Gambino and many more. Tickets are rapidly selling out … you can still catch the regular 3-day pass tickets for $230 while they last. Take a look at the rest of the lineup in the video after the cut!