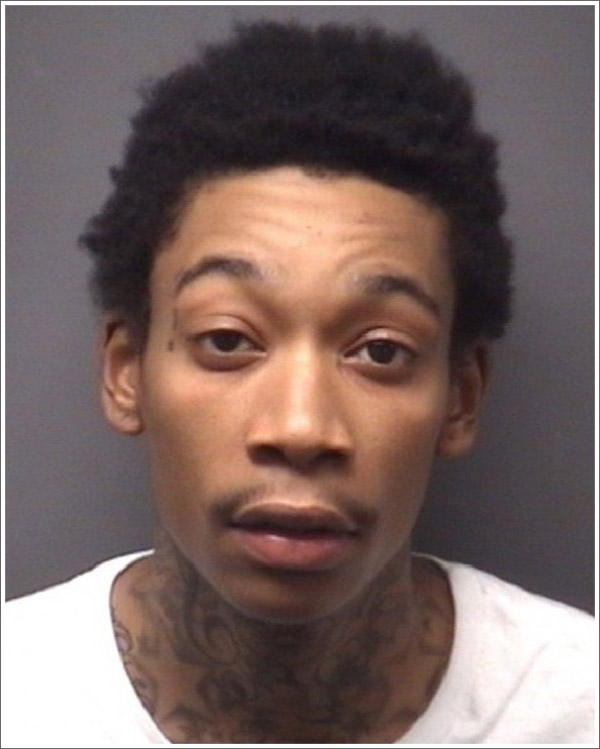 Mr. Paper Planes, Wiz Khalifa, was allegedly arrested after police stopped his show in Greenville, NC earlier this morning (Nov. 9) for possession of marijuana. Sources are reporting that over 30 lbs. of marijuana was found. Wiz Khalifa recently boasted about his $10,000/month weed habit recently and has a brand of “Wiz Khalifa’s Rolling Paper” in the works. After tweeting yesterday:

Shortly after performing at the Wright Auditorium, as part of the national “Waken Baken Tour 2010,” Wiz Khalifa was approached for an arrest after trying to board his tour bus.

UPDATE: Wiz Khalifa was released earlier on $300,000 bond and charged with several marijuana violations, including trafficking marijuana, possession of drug paraphernalia and maintaining a place to sell marijuana.