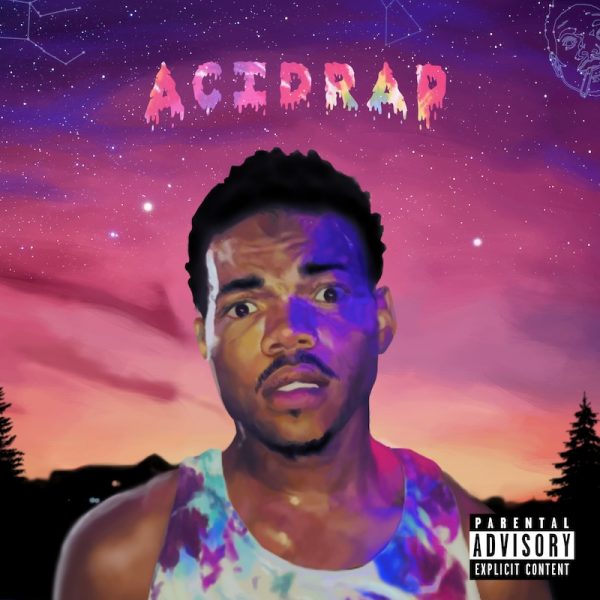 Chance the Rapper is making iller noise with his highly anticipated mixtape, Acid Rap, since his debut of #10Day. Chance animated personality is bold and comical on the latest sounds from the Chicago-native. Chance has managed a refreshing feat of casting fitted collaborations with Lili K., Vic Mensa, Twista, Childish Gambino, BJ the Chicago Kid, Ab-Soul, Action Bronson and more. This will most likely be in the Top 5 mixtapes of the year. Don’t wait, listen to the mixtape via Chance’s Soundcloud on the player below.

Pusha T Talks Play Cloths at Fresh Out The Box