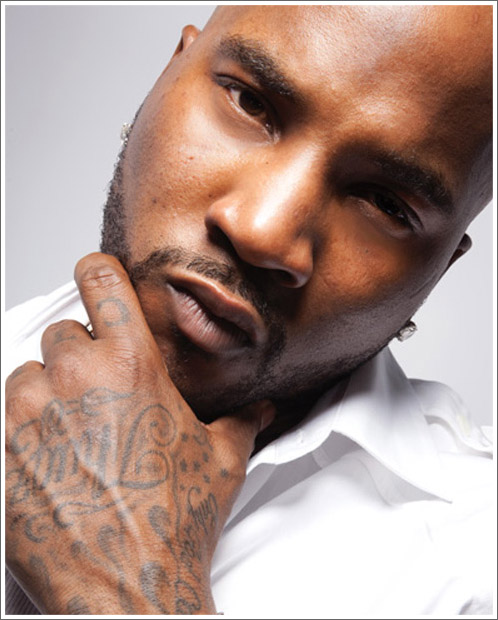 Young Jeezy recently spit some ether over Rick Ross’s B.M.F. titled, “Death Before Dishonor,” and it’s been projected as a ‘diss’ record towards Ricky Rozay but Jizzle denies the assumptions via MTV:

“It’s not a diss,” Jizzle told MTV News via phone from ATL. “First of all, I’m not gonna get nothing out of dissing that guy. That’s one. What am I gonna get out of dissing him? I think sometimes people can read into things too deep. They trippin’ man. They crazy out there. Basically, if homie takes that as a diss, he’s insecure, and anybody else out there who does, they are insecure.

If you haven’t heard it, peep it on the player below.