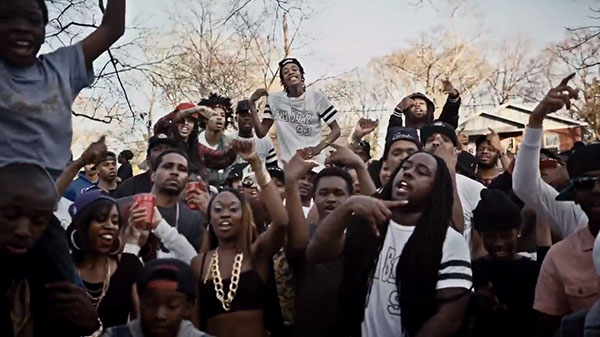 Wiz Khalifa takes over the neighborhood with Taylor Gang in his new video for the lead single off his album Blacc Hollywood and summer anthem, “We Dem Boyz.” Wiz wanders around the streets in the Ethan Lader-directed video shot in one single shot. Peep cameos from B.o.B, Ty Dolla $ign, and Chevy Woods in the visuals below.