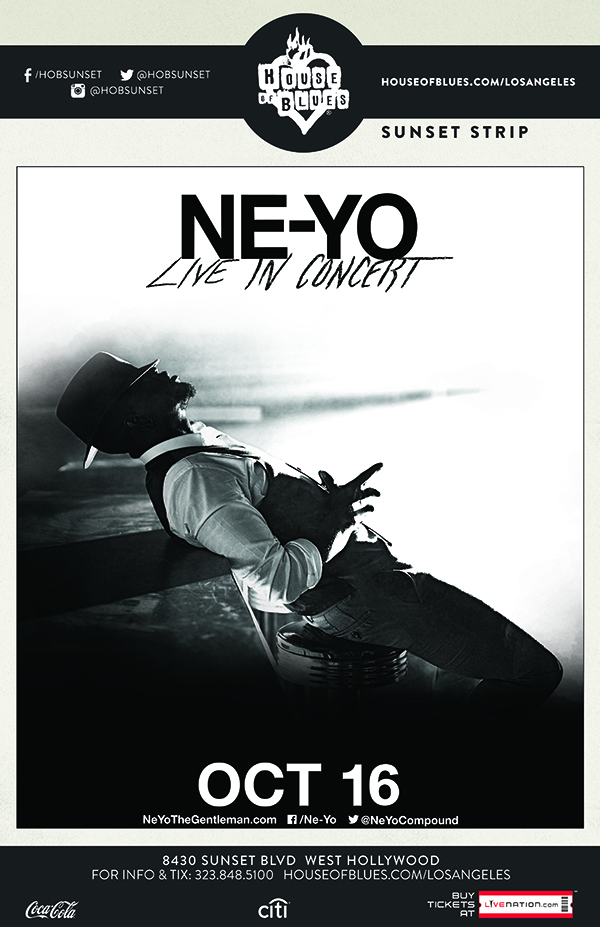 Win a pair of tickets to see Ne-Yo at a sold-out show in Los Angeles courtesy of SWGRUS and Live Nation on October 16th! Tell us why you deserve to witness Ne-Yo live in concert with a friend. Below are the following rules in order to win the tickets to see Ne-Yo:

Both of my L.A. shows are officially SOLD OUT! Did you get your tickets? – http://t.co/YVQAOt2LuG #NEYOLiveInConcert pic.twitter.com/af6PsAsrtB