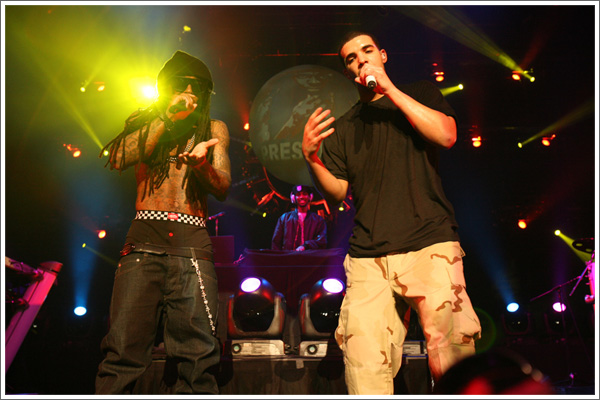 Lil’ Wayne showed up on stage with Drake in Las Vegas at the final tour date Saturday night (Nov. 6) of the Light Dreams & Nightmares Tour. Weezy appeared on stage and stated to the surprised crowd:

“I’m fresh home from my vacation and I swear to God, there ain’t nothing like home”

Drake also recently confirmed that there will be a collaborative album from both him and Wayne in the coming months. Check out the rest of the photos + video after the cut. 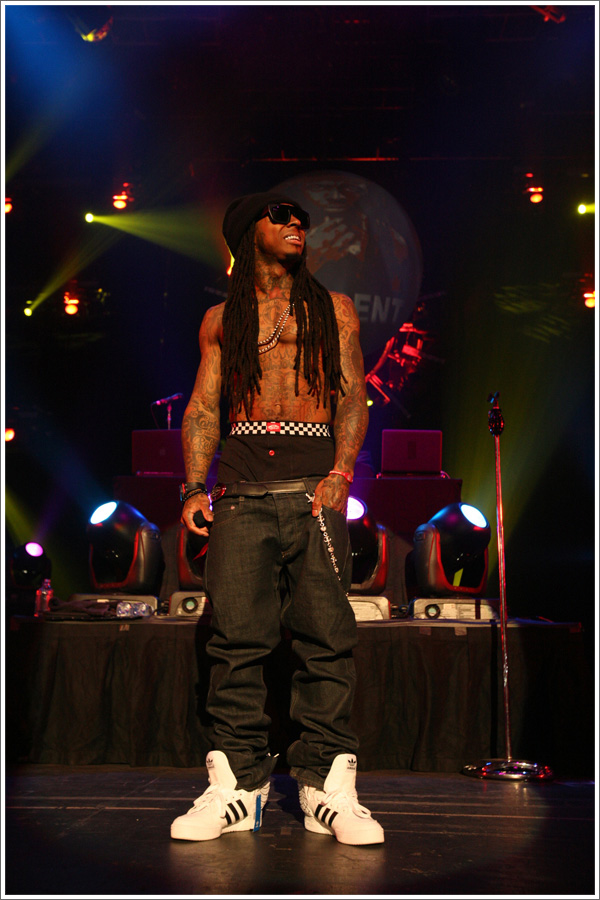 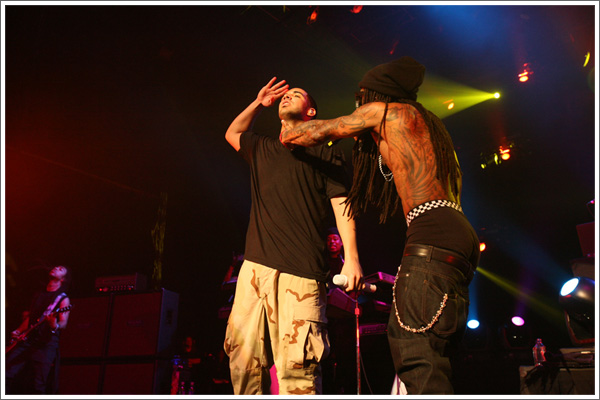