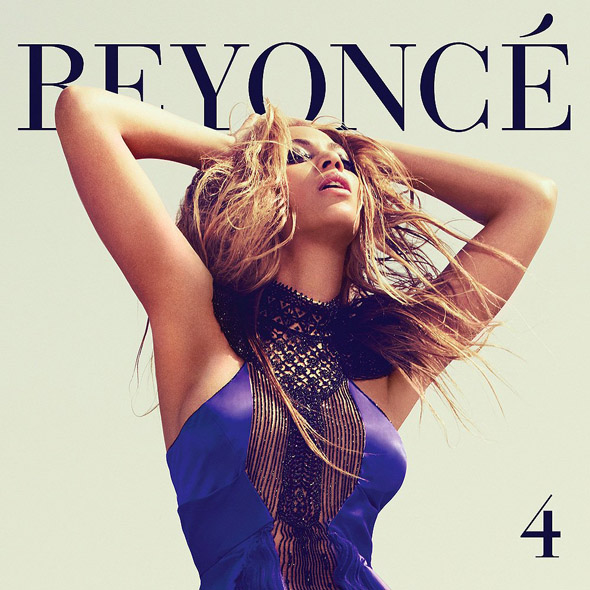 The deluxe edition of Beyoncé fourth forthcoming album, 4, will be exclusively available at Target. The deluxe edition version of 4 will include six additional tracks: “Lay Up Under Me“, “Schoolin’ Life“, “Dance For You” and three remixes of “Run The World (Girls)“. Watch the commercial that complies Beyonce’s inspirations for her upcoming album + watch Beyoncé discuss the title of 4, due in stores June 28th after the cut.

KAYTRANADA Featuring Tinashe | The Worst In Me