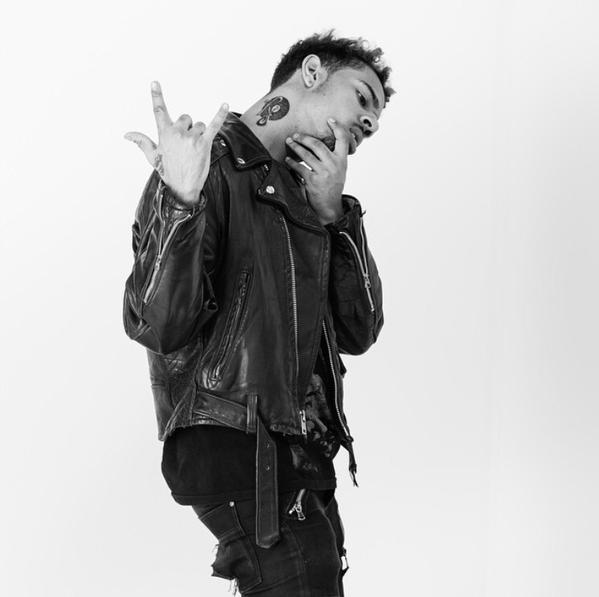 “It feels astounding just to be in a family tree like that, from Jay Z to Kanye West to J. Cole,” said Vic. “I look up to all of them dudes. It gives me chills almost. Everything that I’ve done for so long is what’s [brought] me to this point. And this is only the beginning.” said Vic Mensa.

Vic has also tattoo’d the OG Roc-a-Fella logo to commemorate the signing with Roc Nation. His debut single with the label, “U Mad,” featuring Kanye West is now available via iTunes.