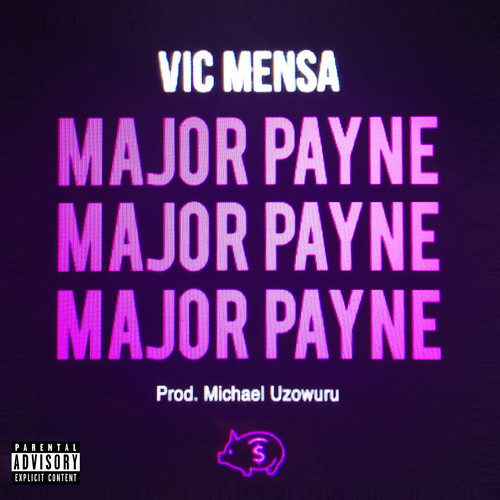 Vic Mensa releases more heat while leading up to the release of his upcoming EP Street Lights. The new track “Major Payne” is produced by Michael Uzowuru which originally appeared on the XXL Freshmen Mixtape. Listen to the tagless-version of the latest track from Mensa on the player below.

Beyoncé & Jay Z Kicks Off On The Run Tour in Miami