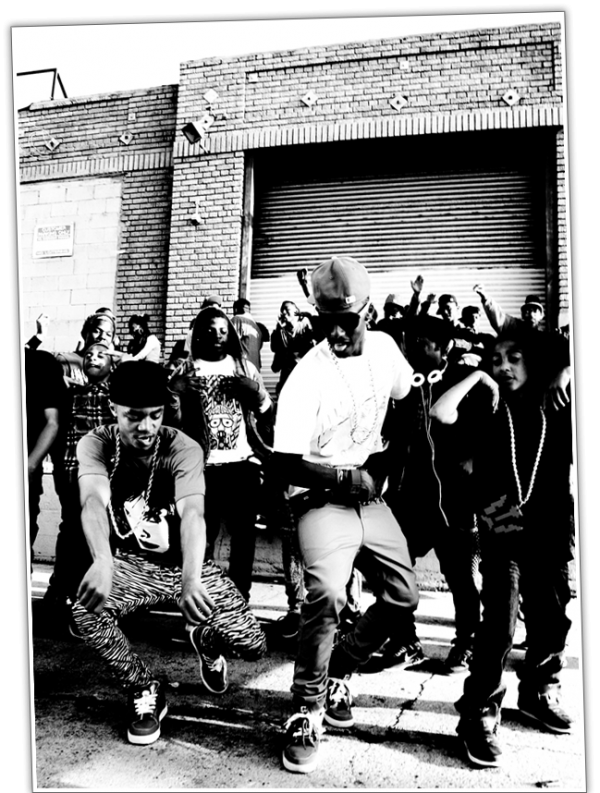 Vibe Magazine sat down with Ben J & Legacy of the New Boyz to discuss their cutting-edge success and how they are developing their sophomore LP, due out this summer. Read an excerpt from the interview below:

Your next album is scheduled to drop this summer. Will it have the same jerky vibe as the first?

Ben J: This one is more for the ladies because on our first album we was more trying to express ourselves like this is what we do and don’t care. All the girls were like, “Y’all was mean to the girls on the first album.” So this time we want to show the girls that we love them, we know how to be gentlemen.

Legacy: We’ve been in the studio for the past two months working on it. We’re 30 songs in. We’re relaxed with it this time. The first one we did, we had to rush and put it out fast but with this one, we actually had time to do what we want to do. I think a lot of people that wasn’t feeling us on the first album is gonna start changing what they feel because this album is gonna be really dope.

Why are artists like you and Soulja Boy becoming increasingly more popular?

Legacy: Because we’re bringing the fun back to hip-hop. Before, they had the whole break dancing thing, they used to make dance tracks and they was partying but then they started getting into gangster rap and people was taking each other too serious. And I think the listeners are realizing that. Now they’re having more fun too and are supporting it even harder. So we’re bringing the fun back.

Ben J: Shout out to Kid ‘N Play those are the brothers. They were talking about trying to do a movie with us too. Stay tuned.