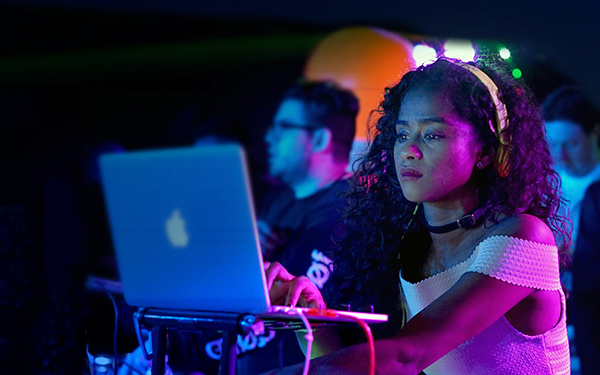 Ever wanted to know more about Vashtie? Well, she opens up on the new reality series on Showtime entitled 3AM which features other stories about various infamous socialites in the social scene.

The latest reality series 3AM documents the lives of people like Vashtie Kola, Kirill Was Here and many more. Showtime’s ‘3AM’ is on Thursdays at 11pm ET/PT. Get a preview of what to expect in the trailer below + watch the episode via Showtime Anytime here.