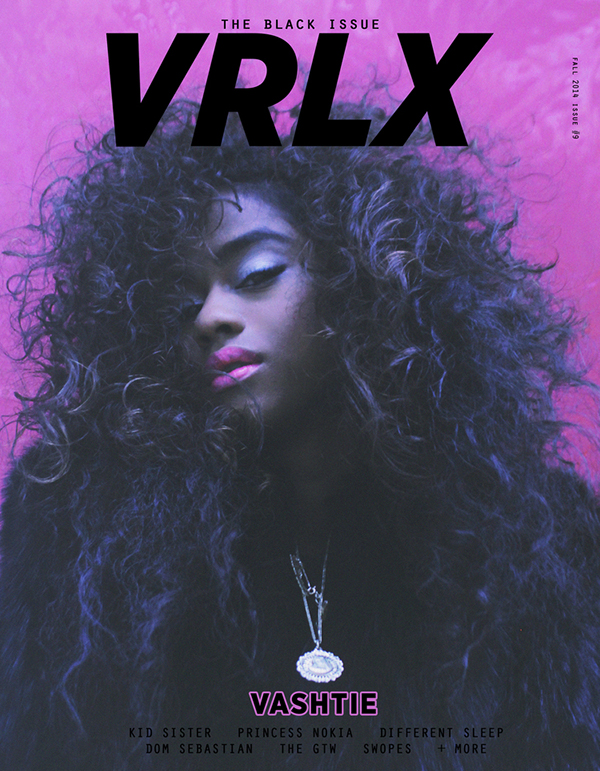 Creative Director of ICE CREAM GIRL Va$htie covers Chicago-based publication VRLX created by infamous girl gang known as the same name, Verluxe. Vashtie was recently in Chicago spinning for Vic Mensa‘s show at Metro and for a special meet-and-greet for the magazine release of issue #9: Black Issue of Verluxe magazine. Take a look at briefly what you can expect from the latest mag. Purchase the issue here.

Vashtie Opens Up on Showtime ‘3AM’ Series