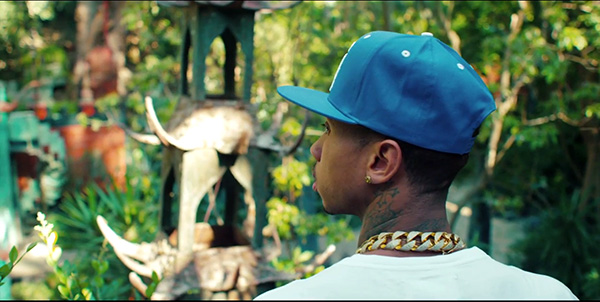 Tyga shows off his directorial skills in the video for his single, ‘Hookah‘ featuring Young Thug.  The visual shows T-Raww partying with exotic models and exotic animals in a Los Angeles mansion. The single will appear on his fourth solo album, The Gold Album: 18th Dynasty, that is being executive produced by Kanye West. Watch the video below.