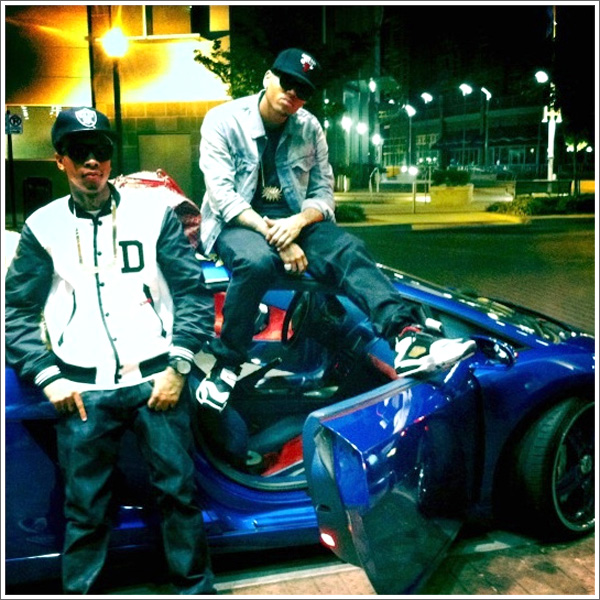 Tyga and Chris Brown team up once again for this track, “Wonder Woman,” which will appear on the DJ Drama-hosted mixtape, Well Done, dropping next week. C. Breezy is also gearing up to release the sequel to his own, In My Zone, mixtape titled In My Zone 2 which drops November 26th.  Check out the track below.