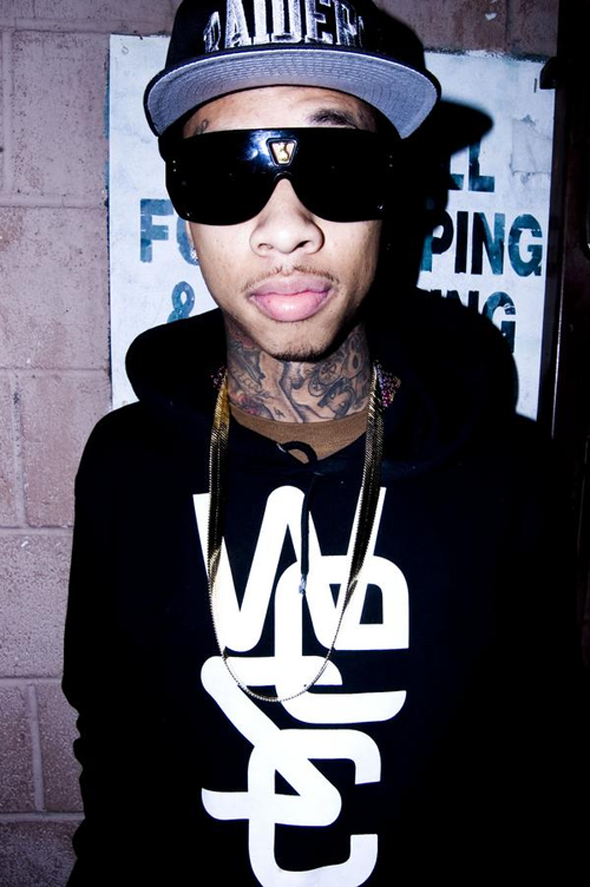 Tyga dropped two new tracks earlier this week which will show up on his upcoming mixtape Bitch I’m The Shit. Careless World scheduled due in November 2011. Listen + download the tracks after the cut.

Music Video: Elle Varner x J. Cole – “Only Wanna Give It To You”