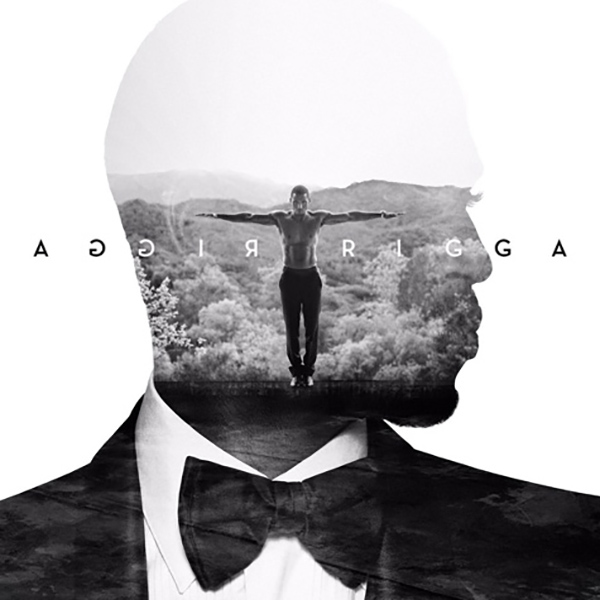 With the release of Trey Songz sixth studio album, Trigga coming a week from now, he’s letting fans stream his album on MTV.com before purchase on MTV. A standout collaboration on the LP is a track titled, ‘Touchin, Lovin‘ featuring Nicki Minaj. Nicki Minaj is also working on her third album, The Pink Print that she says she thinks will be a “blueprint for female rappers to come.” The track is produced by hit-producer DJ Mustard. Pre-order the album on iTunes + listen to the sexy record below.