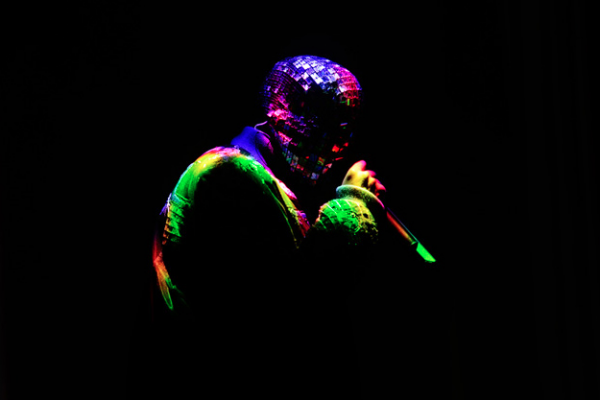 Kanye West will bring his evangelical performance from the YEEZUS Tour to a theater near you. The film will incorporate visuals from the tour while highlighting the design aesthetic of the show’s elements which is directed by Hype Williams. The YEEZUS Tour will embark on an Austrailan leg starting May 2014. Check KanyeWest.com for official dates and ticket purchasing. Check out the trailer on the player below.

Pia Mia x Chance The Rapper | Fight For You