If any focal point on the map has the industry on lock right now it has to be Canada. With the likes of The Weeknd, Drake, PARTYNEXTDOOR, Alessia Cara, Justin Bieber and more rising stars like Tory Lanez, O’Canada is showing no signs of slowing down.

Tory Lanez is a Toronto-based crooner that may not have the most unique sound but definitely resonates a unique story. Unlike his Canadian-counterparts, Lanez has been swerving the obstacles of life from turmoil with his close family members, women and being a father. 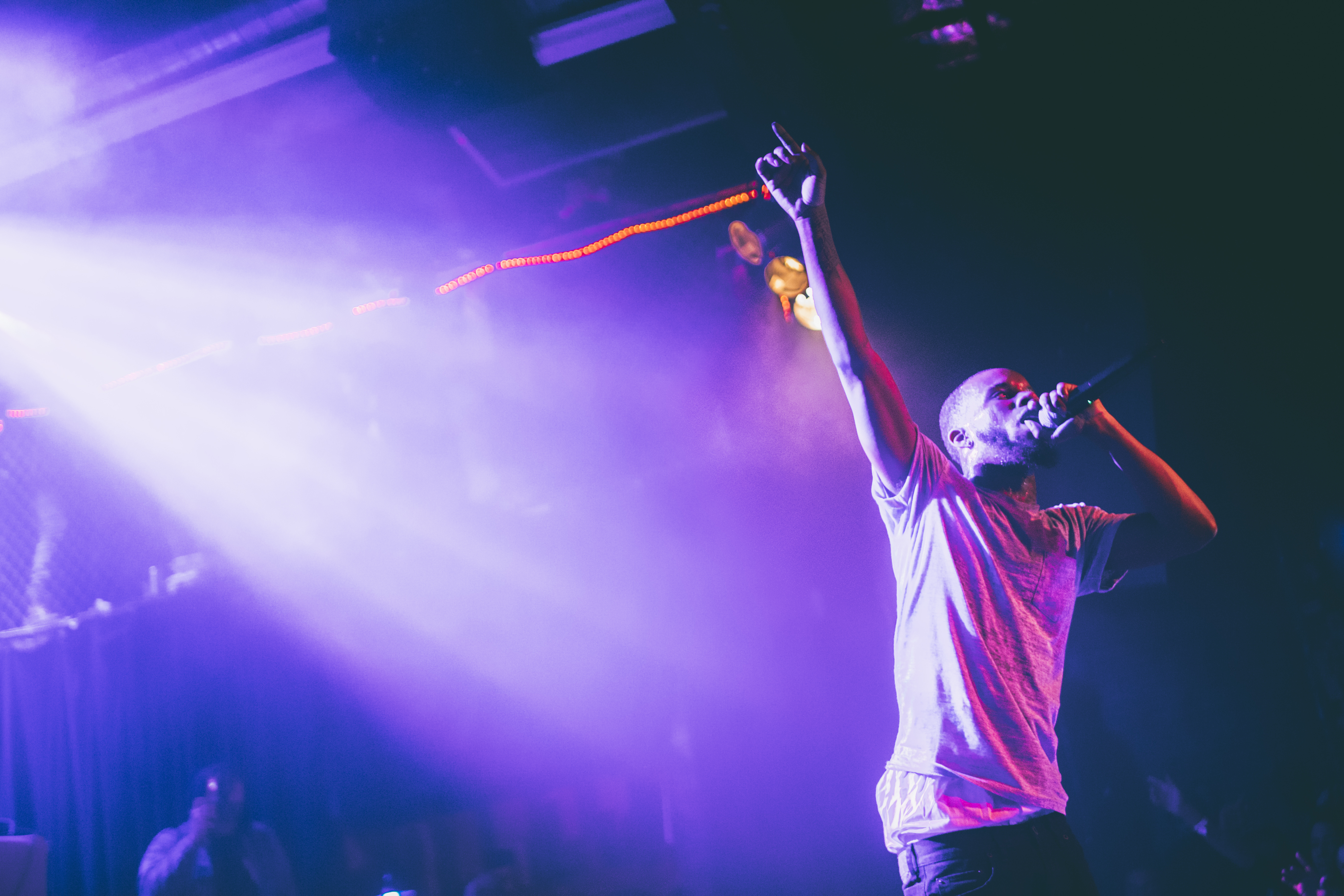 I first discovered Tory Lanez on Soulection’s Apple Music radio show on Beats 1. His single, “Say It,” was beginning to tear up the airwaves. The first thing I recognized was the 1994-hit “If You Love Me” sampled production by Andrew “Pop” Wansel of Pop & Oak. Listening to the track in the new and seasoned listeners’ perspective gave me clarity that his team had a formula. The song has even garnered a cover by Ed Sheeran which officially entered Billboard’s Top 40 on the Hot 100 this week (Dec. 7).

The self-proclaimed sound of Swavey is what Tory characterizes as his own ‘lane’. He also says his lane can identify with like artists such as Bryson Tiller, Trey Songz, Chris Brown and Drake. 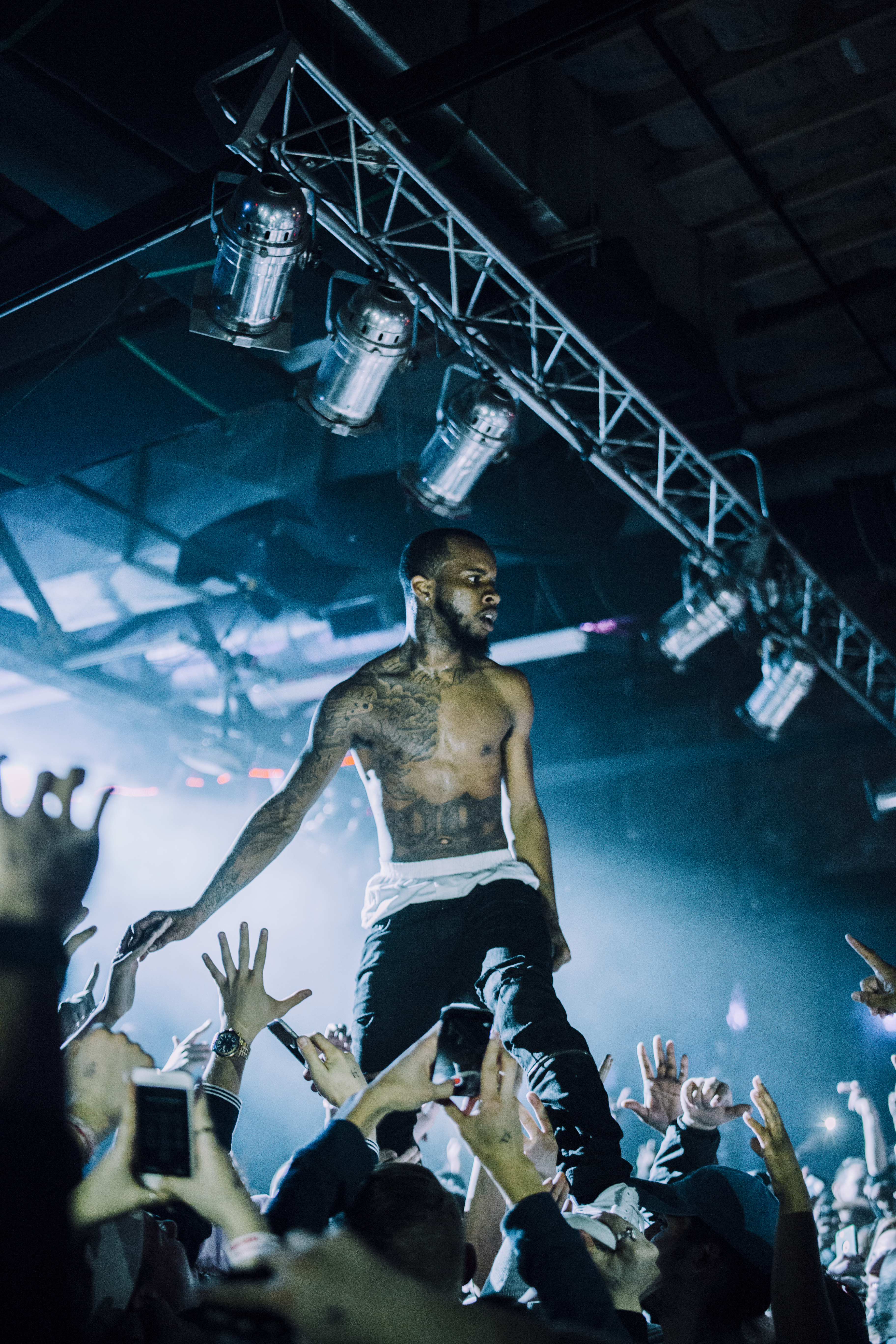 It wasn’t until I dug deeper into the insight of Tory Lanez did I see something Toronto hasn’t truly shown us. Lanez is an expressive “R&B Thug” that can be sometimes misunderstood. Lanez recently conducted an interview with Rob Markman‘s Red Light Special podcast where he revealed he was homeless, being dispelled by his grandmother and losing his mother.

Tory is not your average R&B serenade-your-socks off type of singer. His mix of both realistic prospective lyrics that reflective the hardships of his life but doesn’t forget to pay an ode to women he admire. A list of those women include Karrueche Tran, Teyana Taylor and a list of exes.

Tory Lanez did not share an average performance like (insert male R&B singer here). Lanez carried his performance in more ways like a rock star than a crooner would per say. Tory amp’d the crowd with songs from his mixtapes and took the crowd through a 90s classic game working our way to his new hit single, “Say It“. 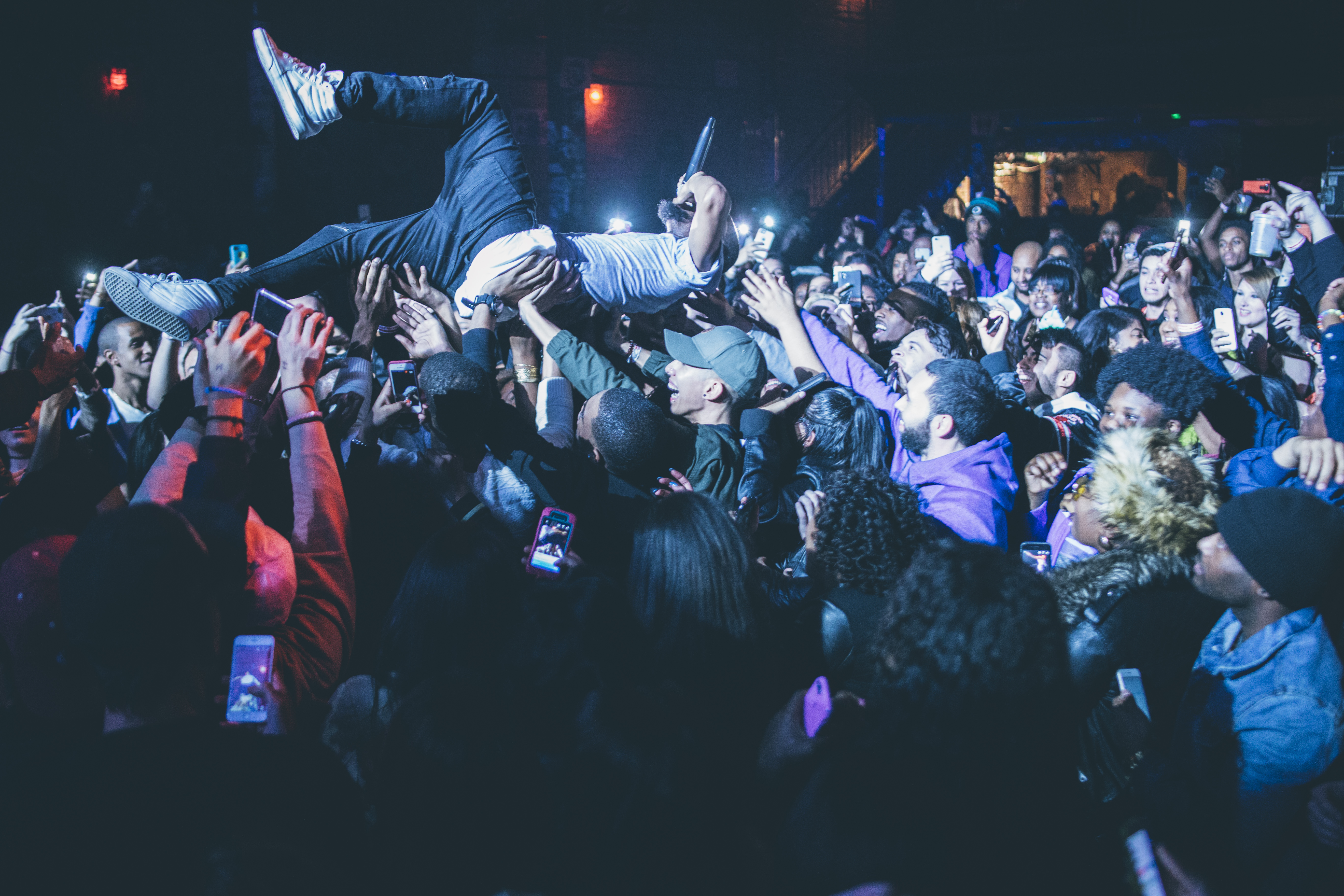 The high-energy was maintained throughout the hour long show. Not only did Tory Lanes preface the night by stating he would crowdsurf back and forth to the bar, upper-level and back to the lower level he did it without massive effort and also did something new — crowd-walked.

Surprisingly, the crowd was ready and willing to hold up the 5’7 foot singer with no complaints. Lanez’s tour opener Boogie also joined him on stage midshow for a collaborative performance. 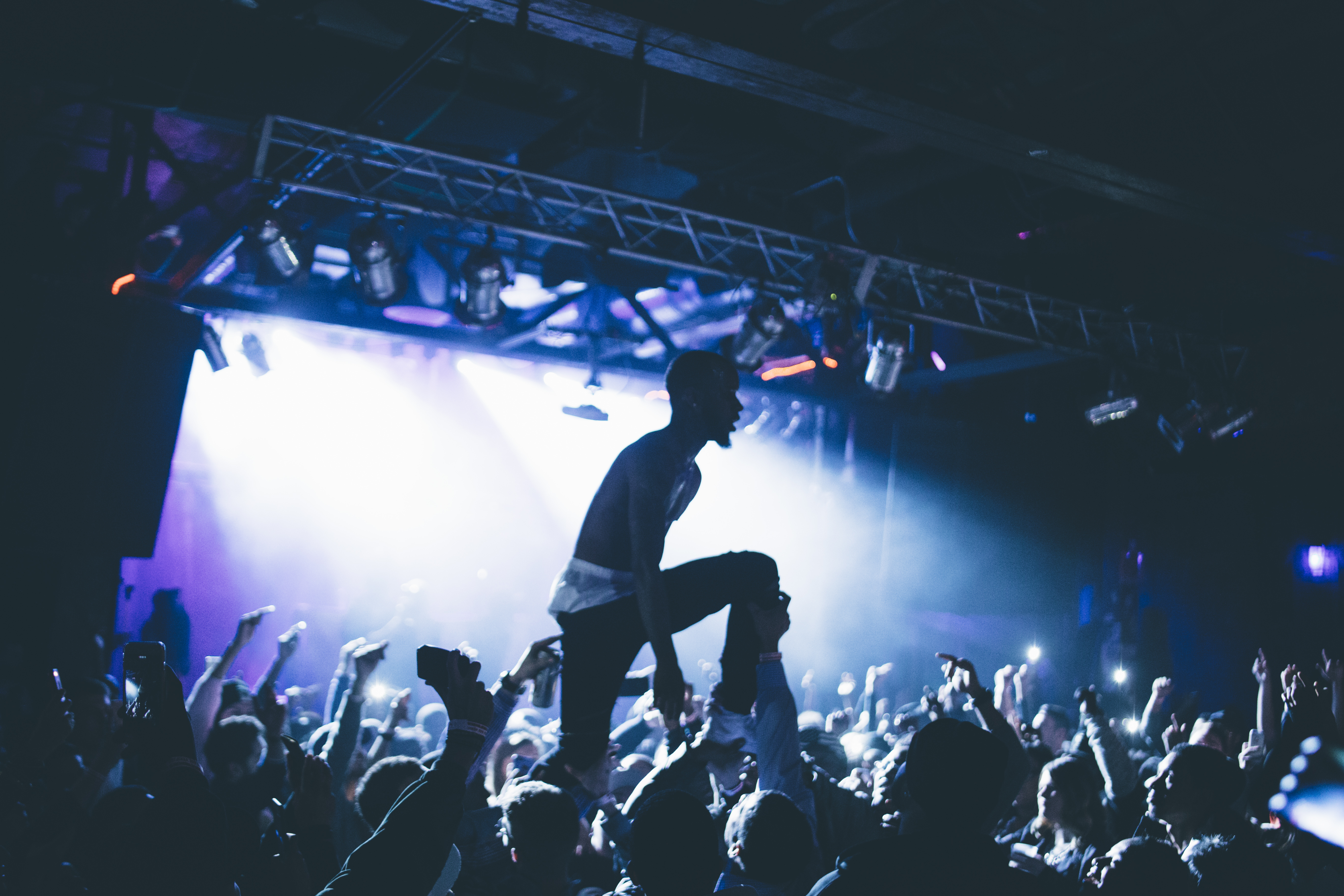 If you haven’t gotten the opportunity to do so, catch Tory Lanez Swave Nation Tour, before it ends in Atlanta, Tampa, Miami and Orlando.

Rihanna Was Spotify’s Most Streamed Female Artist in 2015, Even Without Releasing an Album