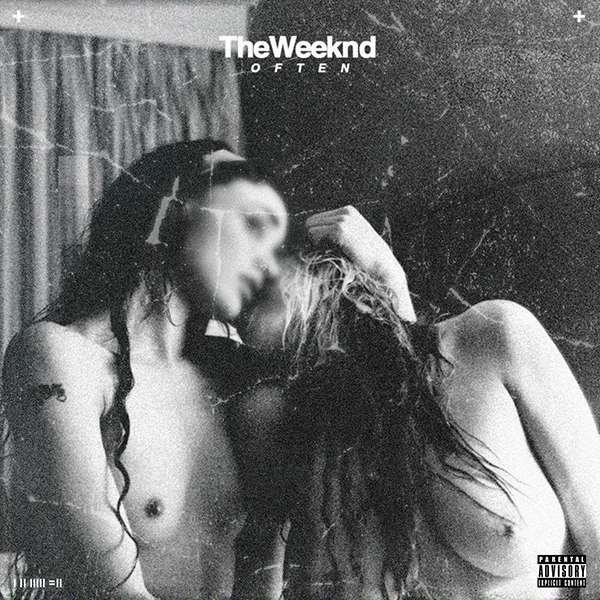 The Weeknd releases a surprise track via SoundCloud titled ‘Often‘. The singer has been releasing remixes the past few months (“Drunk In Love”, “Or Nah”) and now it appears he’s gearing up for a new project. Abel sings about the frequency of his rendezvous with women and his response would be quite often. Listen to the infectious groove in the player.