The Queue is our new reoccurring segment that brings you five of the best singles or albums that have come out in the previous week along with a throwback that we’ve been playing all week. 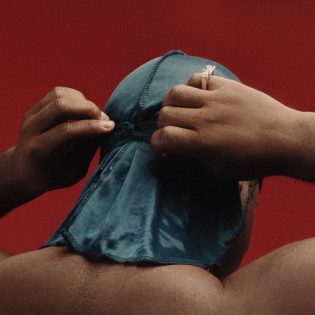 With crisp production coupled with Hood Pope’s gritty voice and persona the album is an immaculate celebration of making it out of the trap while remaining true to his roots.

Calling on fellow Chicago natives Supa Bwe and Noname, Joseph Chilliams teases another track off his up coming album Henry Church. Here Urban Joseph ditches his usual bubblegum sound and brings us a track that is much darker sound. Joseph previously released two other tracks from the album B2kk and Powerpuff. 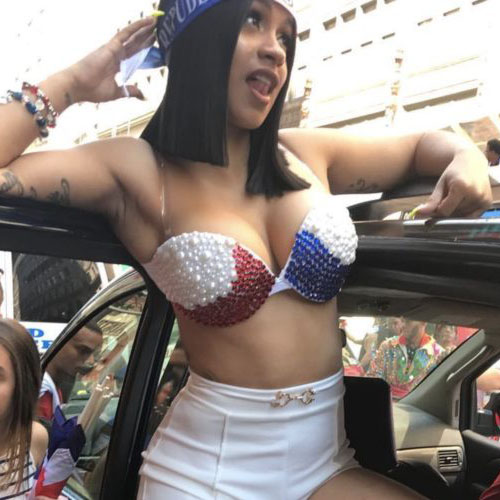 Originally premierred at New York’s Dominican Day Parade, Cardi B finally drops the translated version of her summer trap anthem. In her new version Cardi taps on Messiah, one of the biggest names in Latin rap, to bring in his own verse. Even  if you don’t know Spanish, Cardi’s ferocity can always be understood. 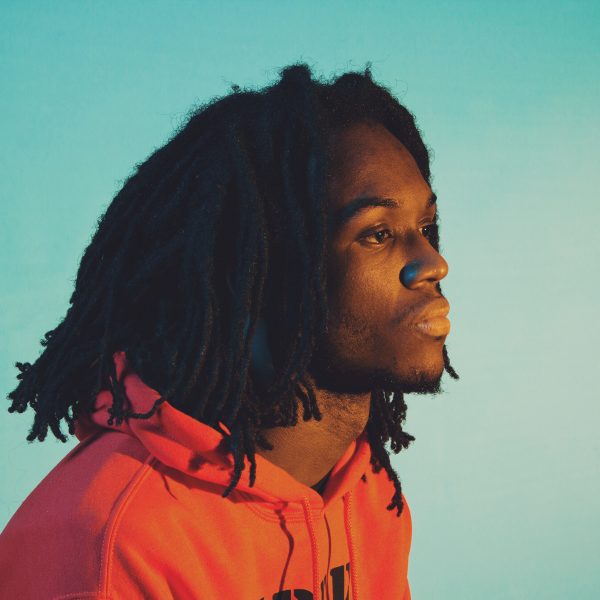 Saba – There You Go

A fellow member of Pivot Gang with Joseph Chilliams, Saba comes in with another track in his signature style. With an airy jazz sound, There You Go feels like it will carry you away in the wind as it flows from your speakers. Coming off the heels of his June release, Bourbon, Saba’s new track comes just in time for fans to memorize the lyrics before his European tour.

The Bennett brothers team up  for a track full of quick bars and background scatting. Chance opens the track with his one of a kind vocals while Taylor fills the body of the track with what might be his speediest verse yet to create something peculiar and warm as only the Bennetts could. Hurry up though, its only available for a week!

Originally releasing in 2004, Madvillainy is held as one of the best underground rap albums ever. The collaboration between MadLib and MF DOOM uses Doom’s slow flow and obscure lyrics with MadLib’s cartoony beat construction to perfection.

Standouts: All Caps and  Figaro

Desiigner and Murda Beats Get Together for Formula