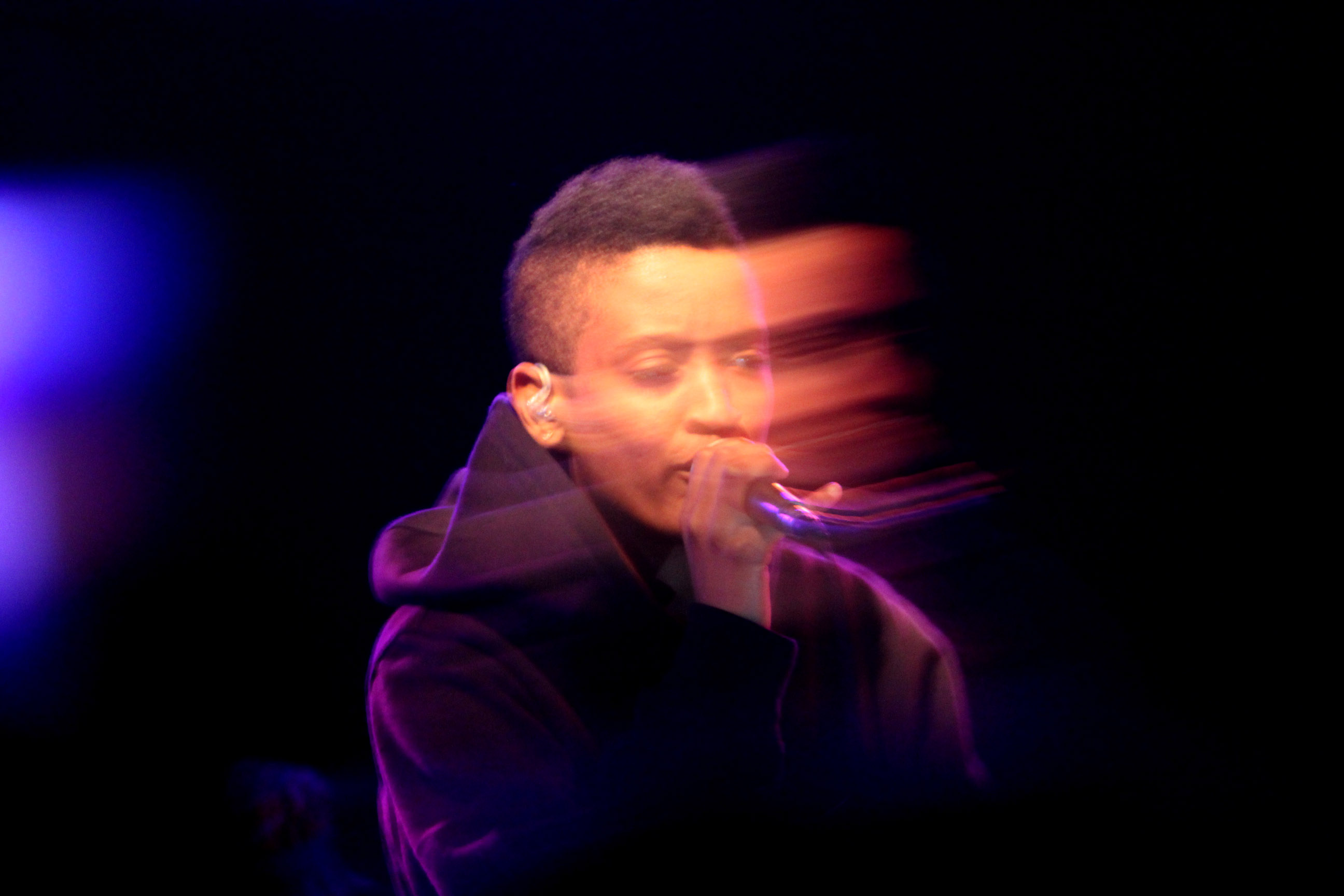 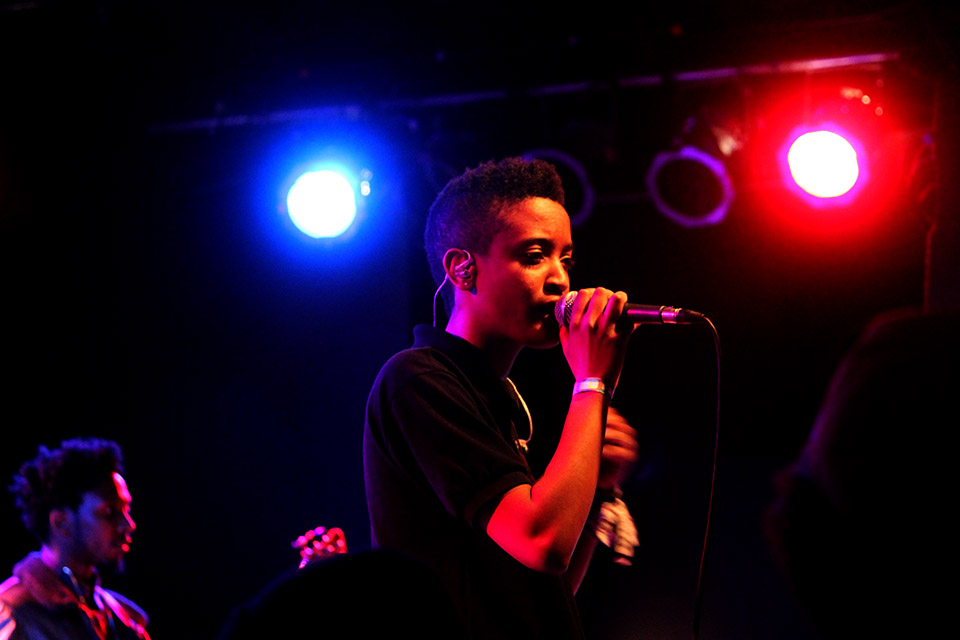 My friend Michael Carvajal first introduced me to this band when I was first discovering what the term ‘Odd Future’ really meant while I was visiting Los Angeles. The first song I heard was “Cocaine” from their first project Purple Naked Ladies. The revelation of this band was one of the most refreshing finds of the year. 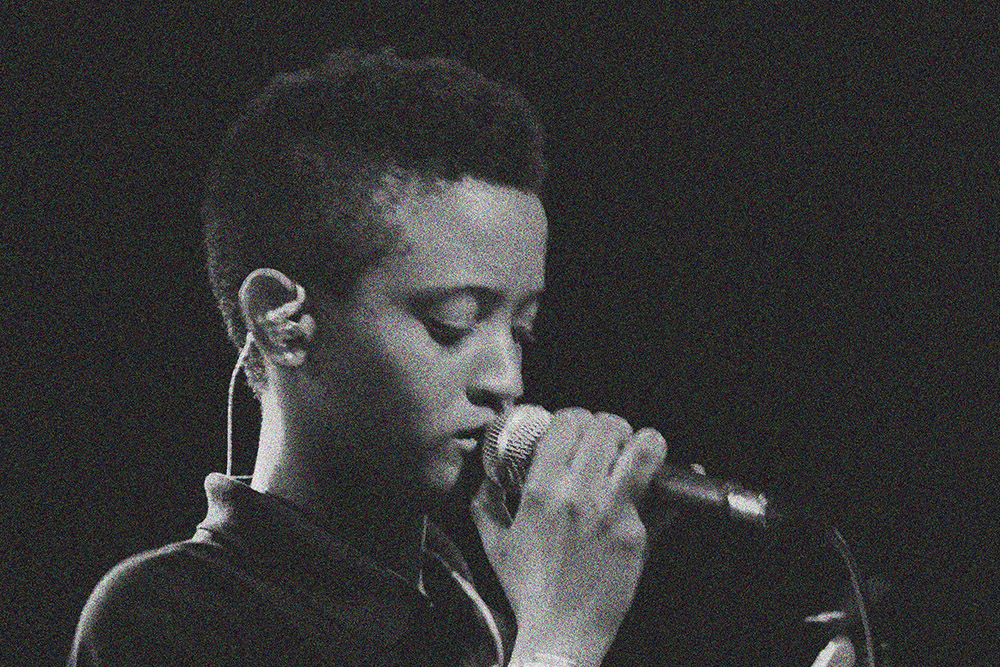 Members of OFWGKTA’s The Internet minus Tay Walker lit up the Bottom Lounge dressed humbly during the hour set. Syd Tha Kyd showed up on stage primped in a Ralph Lauren polo singing through the various cut from projects like Purple Naked Ladies and current jams from the latest project Feel Good. The undeniably cool Syd Tha Kyd voice coos so graciously live as you hear it melting from your speakers on wax. Matt Martians was seen playing the keys in a vintage N*E*R*D* snapback.

Odd Future has turned their conglomerate into an cultural necessity. The group has gone on to create animated programs for Cartoon Network, opened boutiques across the world and has branded an apparel line. The musical collective is still riding a set of first waves when it come to releasing music. Their last show of the Spring Tour was yesterday at Coachella. The Internet has plenty of merchandise that is available at OddFuture.com + watch their performance of ‘Dontcha’ below.