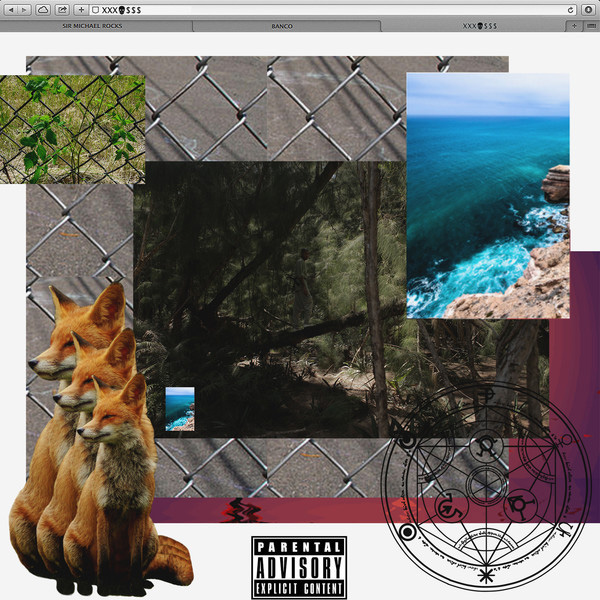 Sir Michael Rocks is releasing his debut studio solo album, Banco. After releasing a few mixtapes, he finds his sound separate from his sound with The Cool Kids as a solo artist. The album features guest appearances from Twista, Casey Veggies, Iamsu!, Mac Miller, Trinidad James, Too Short & Chuck Inglish. Listen to the album below + purchase on iTunes.