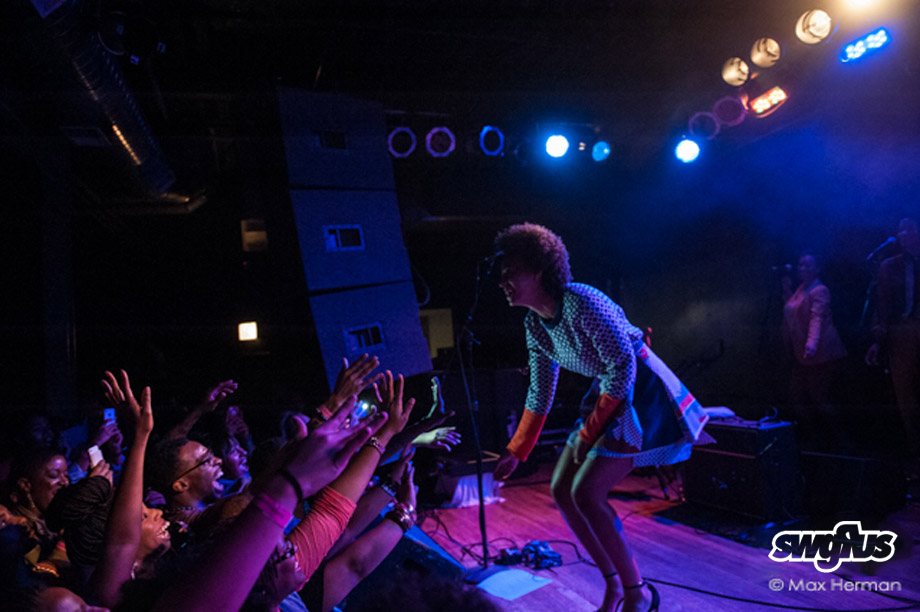 [one_one]The younger Knowles’ that name is synonymous with solar attributes, Solange, is gaining momentum from her sufficiently titled LP True. The latest sounds from Solange stem seamlessly from her previous music via her 2008 Sol-Angel & The Hadley St. Dreams which included production credits from Cee Lo Green, Pharrell Williams, Soulshock & Karlin and Bilal.[/one_one]

[one_one]The horizon of my attention towards Solange began once she recorded a freestyle over Kanye West’s “Everything I Am” instrumental reciting Yeezy introductory bar into verse on saying, “I’ll never be picture perfect Beyoncé / Fly like J. Lo or singing ‘baby’ like Shanti / I barely comb my hair, yeah, that’s on a good day / I don’t care what the hood say,” on the record “Fuck The Industry (Signed Sincerely)“. This record showed that Solange hears the negative gossip fodder around her named and relation to her worldly famous sibling, Beyoncé, but still acknowledging that she doesn’t intend to be. It something really refreshing  about seeing a younger sibling who could be rise out of the spotlight of their more famous family members. Solo has managed that feat with her vibrant style, centric sound and relentless personality.[/one_one]

[one_one]Solange opened her show with track-2 from her latest album, Some Things Never Seem To Fucking Work, dressed in a number designed by Ostwald Helgason. After her encore from the first song, Solange demonstrated some things doesn’t work to perform in… no matter how stylish. Solo took a moment to stress her outfit choice during the show, “Why did I wear a fucking sweater?,” she asked the hype crowd after performing the mellowly seductive track “Bad Girls“. Solange commanded the audience, “Grind out whatever aggression you have with this one. Just grind.” before singing the track. Solange wanted to see movement so much she pardoned a fan in the crowd to say, “Young gentleman in the hat, you’re not to cool to grind.” with all smiles. [/one_one]

[one_one]There was a moment during the show where Solange decided to sing a previously recorded cover of Dirty Projectors’s “Stillness Is The Move” over a slowed instrumental of Erykah Badu‘s “Bag Lady” which derived from an earlier Dr. Dre ‘Xxplosive‘ tune. Solange climbs numerous octaves during the progression of the song convincing non-believers about her ability and range. She also performed another cover, “I Could Fall In Love” of the late 90s-Tejano singer Selena.[/one_one] [one_one]Solange performed and grooved to her upcoming single, “Lovers In The Parking Lot,” which she revealed she recently shot a video for the funky-ballad. She also jokingly discussed her unsure thoughts of how she feels about the choreography that will be showcased in the video before performing the track. She also performed a few of her past hits like “T.O.N.Y.,” “Cosmic Journey,” and ending the night with “Sandcastle Disco.” [/one_one] 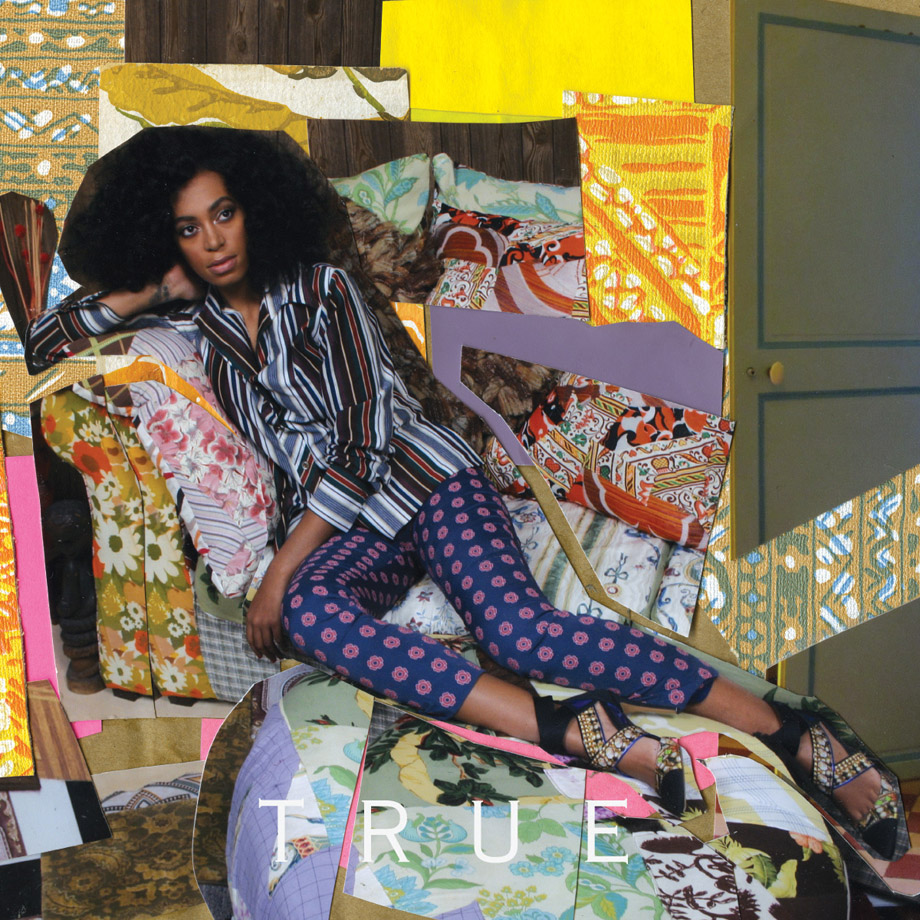 [one_one]Purchase Solange latest album, True, which she collaborated with Opening Ceremony to create the artwork of her latest album which available exclusively in the online store. [/one_one] [like] [tweets]