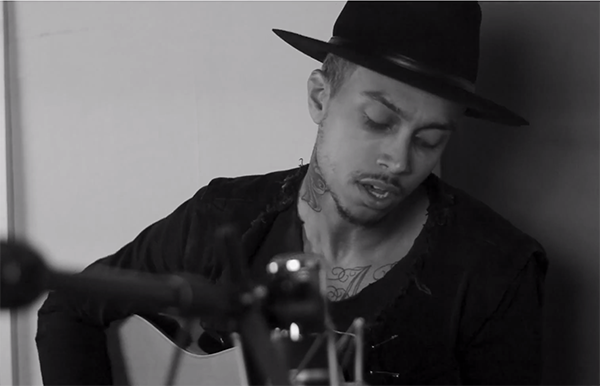 No Limit-signee Sebastian Mikael croons to the sounds of Fetty Wap‘s “Trap Queen” over guitar instrumentals in his recent video cover on YouTube. The R&B crooner just released dates for a nationwide tour with Nico & Vinz entitled One To Watch with Skype Tour. Watch his rendition of ‘Trap Queen’ on the player below.

Behind The Scenes: Sebastian Mikael x Teyana Taylor | Made For Me