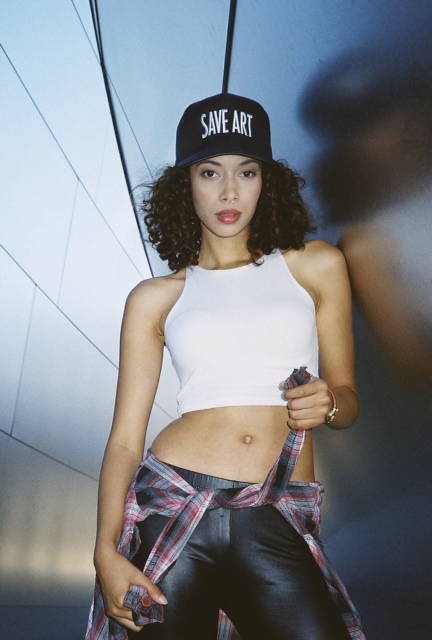 Recently seen on the Instagram of Rico Love and Delano Brown, I would like to introduce Save Art by Since 1769. Since 1769 is run by a good friend of mine Jake Hanna. The rapidly received brand has been from Thailand to Bali, the Save Art hat has really been around the globe. Although it has become a cool fashion piece, many people are shocked to hear the real message behind the hat. With each sale of a hat the company gives a portion of the sale to one of four foundations. The brand itself is still pretty small, but they can be found on some pretty influential site such as Polyvore and Farfetch. Other stockists include American Rag , Val Surf and  their online shop here. 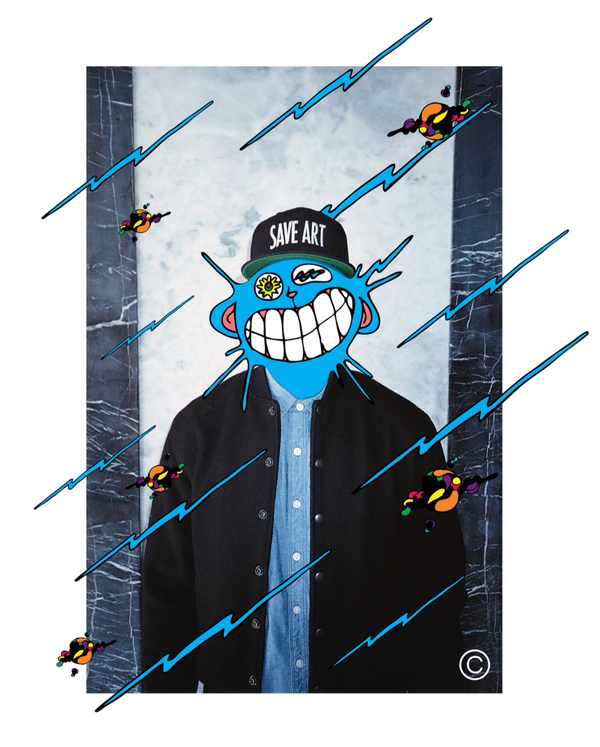 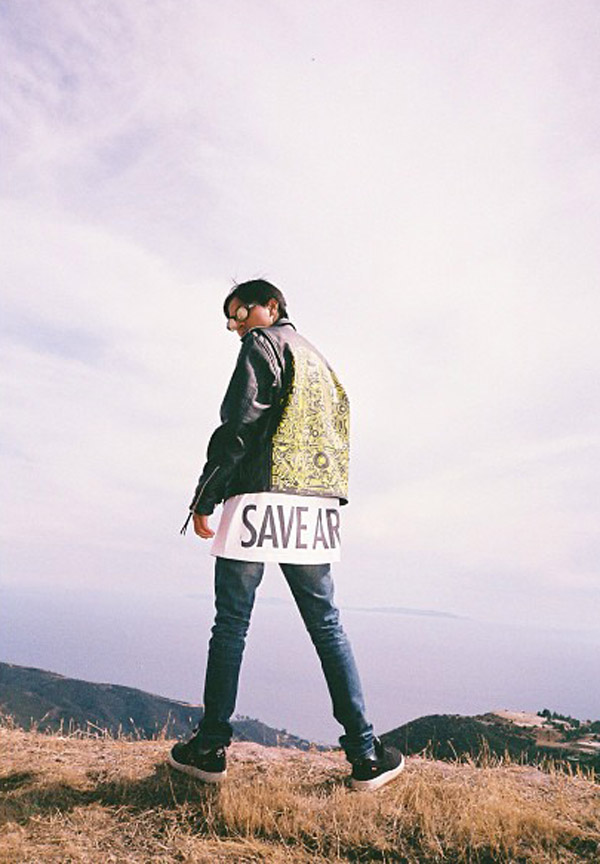 Tags
Project Save Art SAVE ART

SAVE ART & Highsnobiety Downtown LA Photowalk with Will Nichols