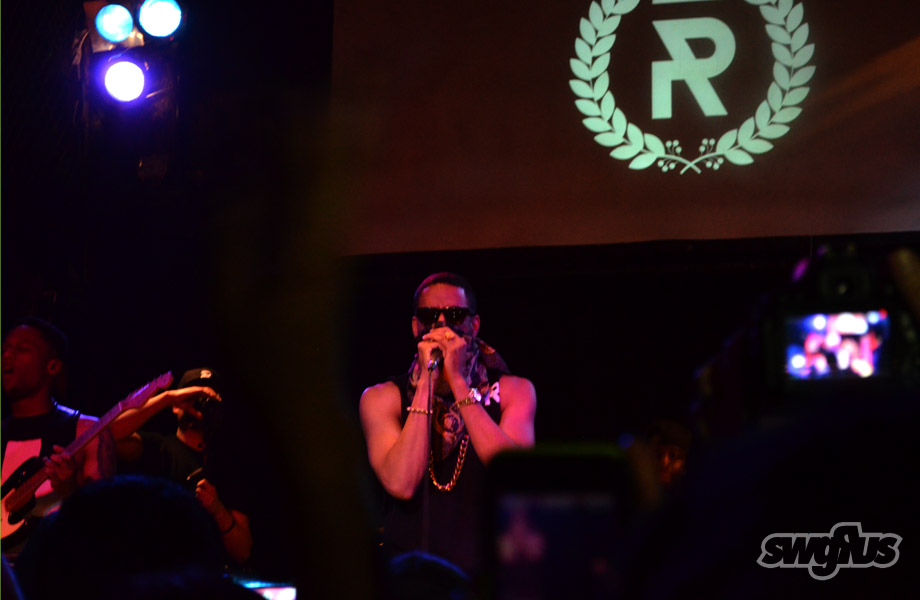 [one_one]Songwriter, producer, rapper, singer Ryan Leslie embodies all the things composed to solidify an artist in all aspects. Ryan finds his way in Chicago at Reggie’s Rock Club in his latest efforts of his righteously titled LP Les Is More. Ryan Leslie literally wrote all 14-tracks from his latest LP with the exception of features. Ryan is known as the do-it-all type of artist for as long as he was first discovered. His collaborative efforts with Cassie introduced us to his ability to write hit songs with the 2006 infectious track “Me & U“.[/one_one] 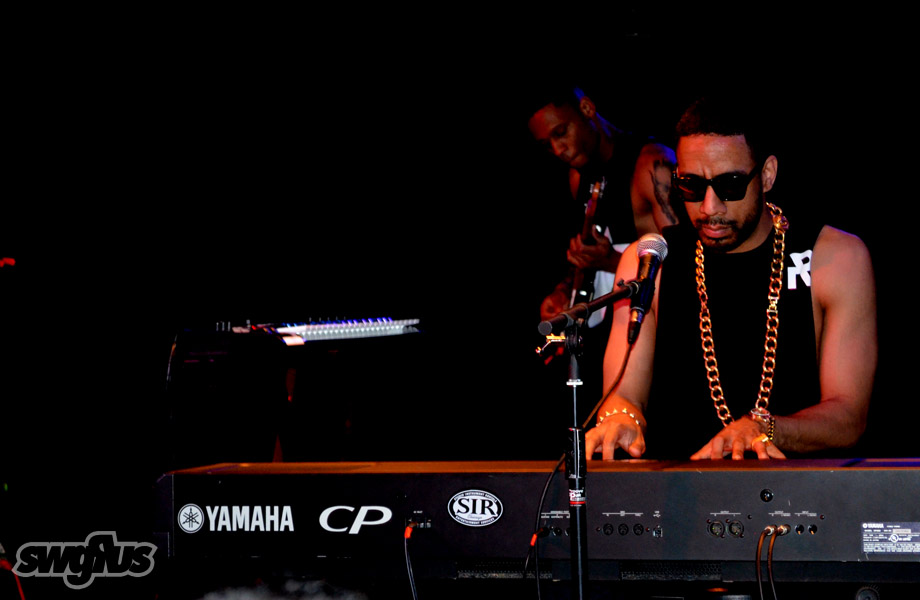 [one_one]Ryan Leslie released his refreshing self-titled album in 2009 that contained the track ‘Diamond Girl‘ which is believed inspired the Diamond Supply Co. x Cassie collaboration. Earlier this year, Leslie was ordered to pay an additional $180,000 of interest to an initial $1 Million award for his stolen laptop in Germany. The failure to mention that the files needed to be retrieved from previous recording sessions left Leslie in a $1 Million lawsuit.[/one_one] 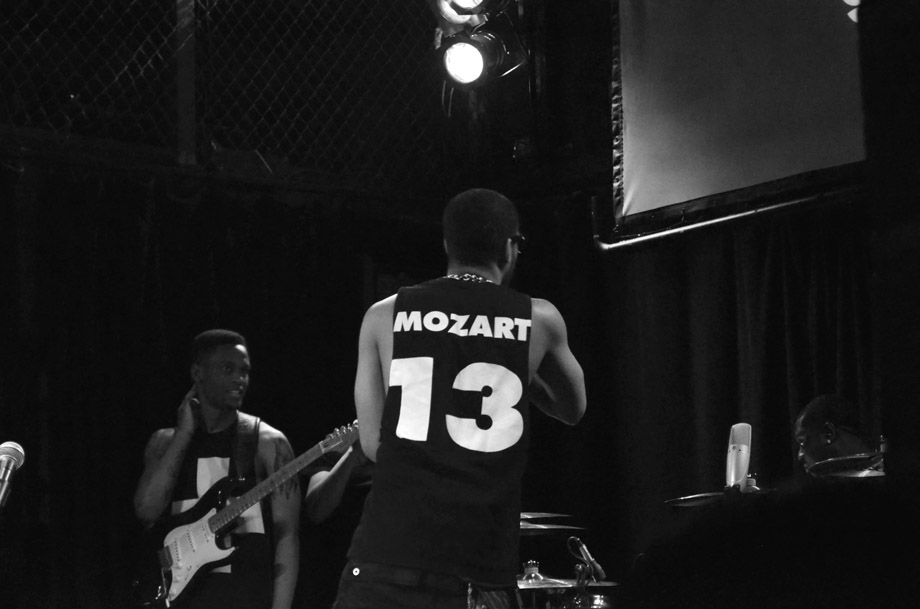 [one_one]Leslie is onto a better note as he travels stage-to-stage on his Black Mozart Tour. Leslie performed an exceptional amount of music from the three albums that he’s released. Leslie jumped from the piano, guitar, and mic during his set while wearing pieces from his own line of merchandise in support of his latest album which available in his online boutique.Ryan sung through songs like Valentine, I.R.I.N.A., Quicksand, How It Was Supposed To Be and more.[/one_one] 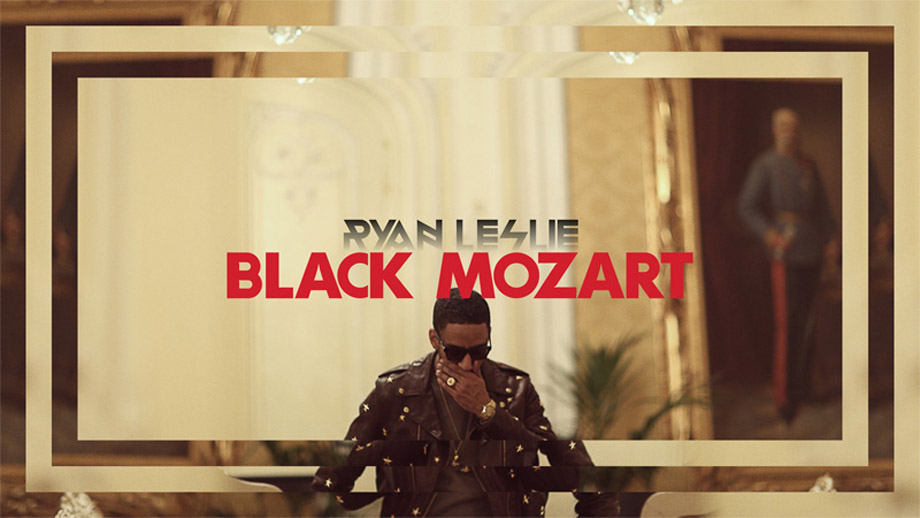 [one_one]Ryan Leslie also recently went to Paris, France and inviting friend and musical pioneer Kanye West to a private screening of the visual portion of the Black Mozart project. Leslie explains in a recent interview, “The film is the first introduction of how I express myself,” Leslie also talks about filming inspirational studio session footage for the documentary, “For this album, I realized that there are a lot of people in my audience who really appreciate the ability to see the process of how the music was made.”[/one_one]

Stay updated with Ryan Leslie by following him on Twitter: @RyanLeslie