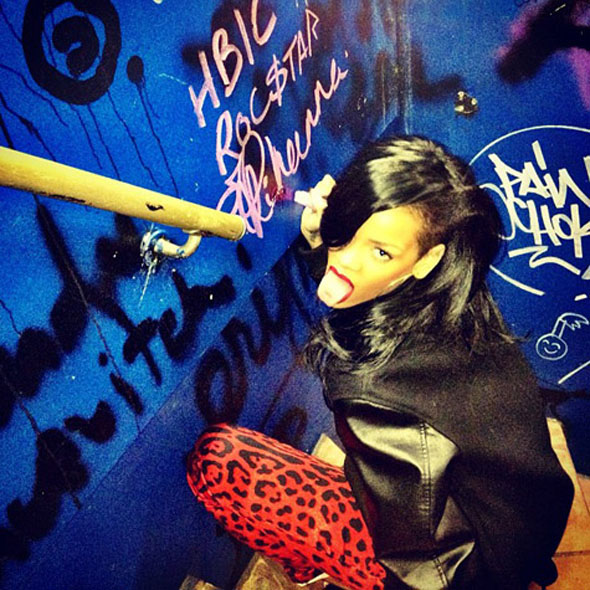 Rihanna is in the midst of a promo tour for her first starring film Battleship in Tokyo which premieres in Japanese theaters April 13. Take a look at more changes of her new hair-do after the below. 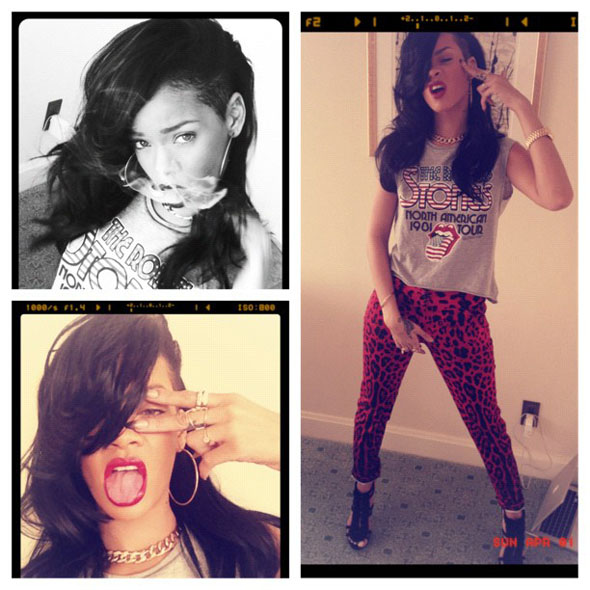 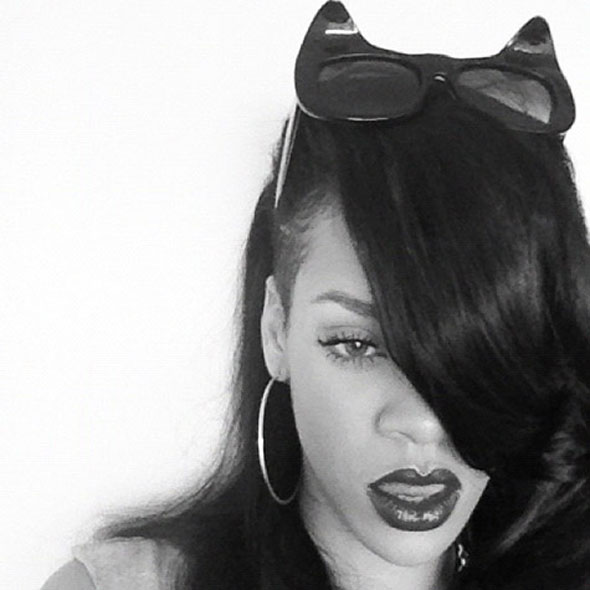