A red haired Rihanna shows up on the latest issue of Rolling Stone magazine and opens up about why she eased the restraining order against Chris Brown, her sexual fantasies and her new film Battleship. Take a look at a few pics, excerpts and video behind-the-scenes of the photoshoot after the cut. Rihanna spoke briefly about why eased the restraining and stated:

On Chris Brown: “We don’t have to talk ever again in my life,” she says. “I just didn’t want to make it more difficult for him professionally. What he did was a personal thing – it had nothing to do with his career. Saying he has to be a hundred feet away from me, he can’t perform at awards shows – that definitely made it difficult for him.”

On her sexual fantasies: Rihanna’s hit single “S&M” is semi-autobiographical. “Being submissive in the bedroom is really fun,” she says. “You get to be a little lady, to have somebody be macho and in charge of your shit. That’s fun to me…I like to be spanked. Being tied up is fun. I like to keep it spontaneous. Sometimes whips and chains can be overly planned – you gotta stop, get the whip from the drawer downstairs. I’d rather have him use his hands.”

On her upcoming film: Next May she’s going to play a Navy weapons expert in the big-screen adaptation of the classic board game Battleship. She spent three months filming in Baton Rouge and Hawaii, including many 18-hour days on a barge with 350 people – and just one outhouse bathroom between them. “There were times I would walk up to her like, ‘Are you really handling this?'” says Battleship director Peter Berg. “She would just laugh at me. She said she was really enjoying not having to drive the ship – not having to be running this huge Rihanna machine.” 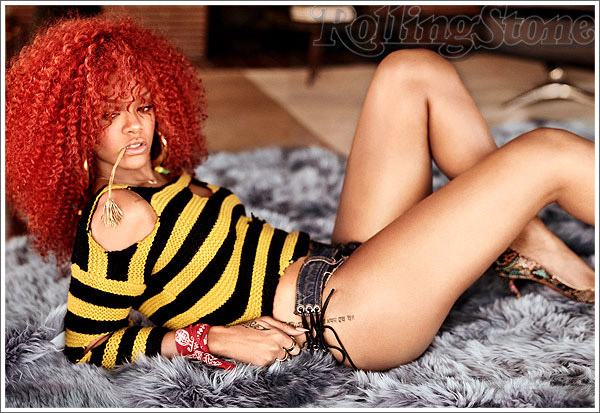 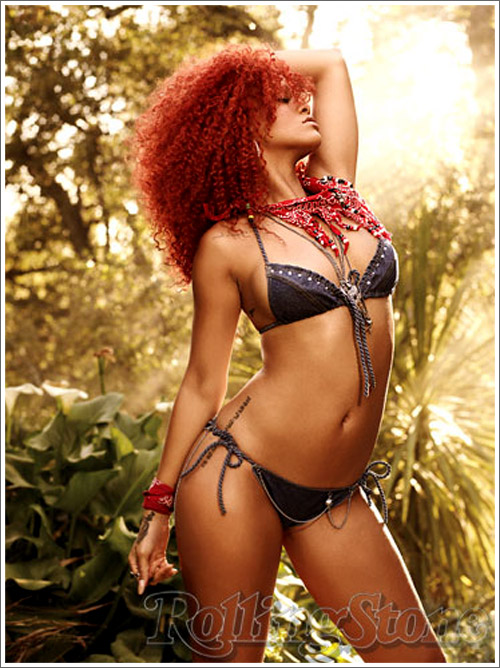 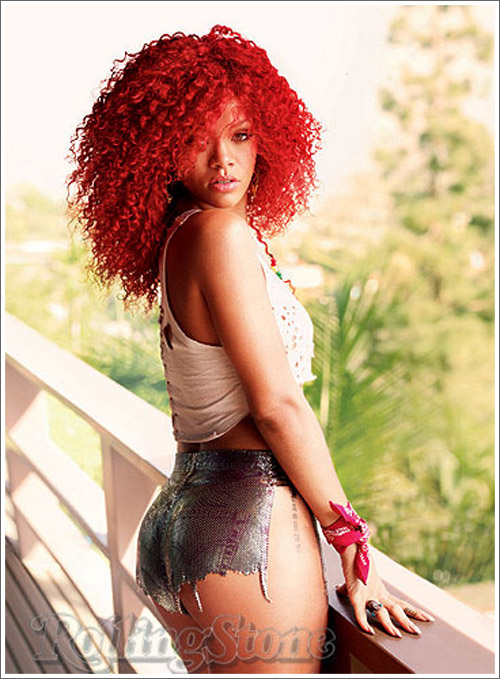