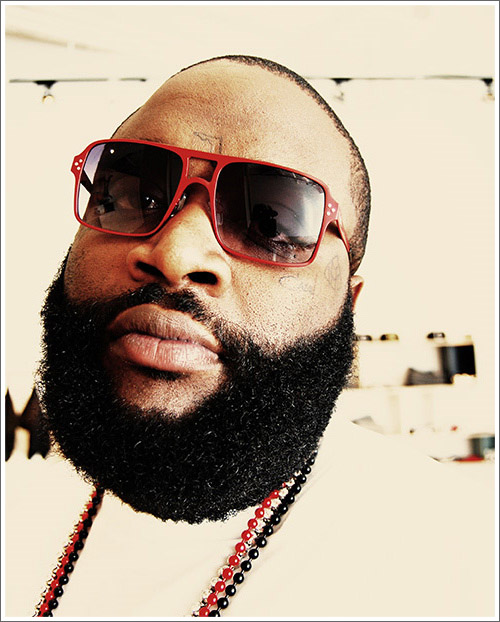 Seems like Rick Ross a.k.a. Ricky Rozay is simply making music for the expensive whips these days for his anticipated album Teflon Don. In the first track, “Aston Martin Music,” both Chrisette Michelle and Drake croon over the J.U.S.T.I.C.E. League produced beat. On the second one, Ross calls on Erkyah Badu, T.I., and Jadakiss to help him cruise to “Maybach Music”. Check out both of the tracks below.