Wiz Khalifa was spotted out earlier this week on Tuesday (May 31) with his main squeeze Amber Rose leaving Katsuya Restaurant in West Hollywood. Check out the rest of the pics after the cut. 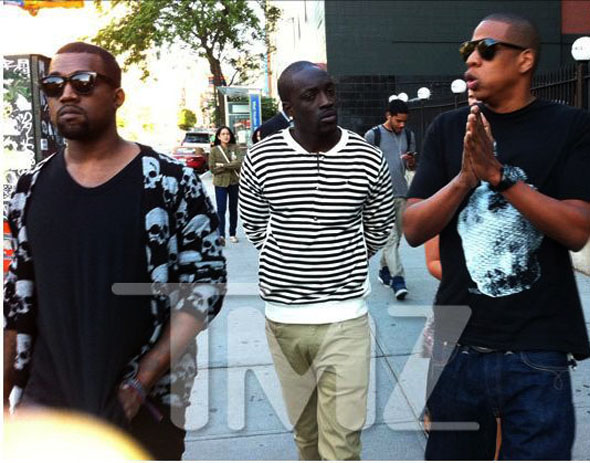 Kanye West & Jay-Z was spotted out in Soho, NYC caught by TMZ. Yeezy and Hov was seen on foot with Akon‘s Brother, Bu Thiam. Jay-Z and Kanye still haven’t set an official release date for their hotly anticipated collaborative album, Watch The Throne. Hopefully, that was on the agenda Thursday (Jun. 2) afternoon. 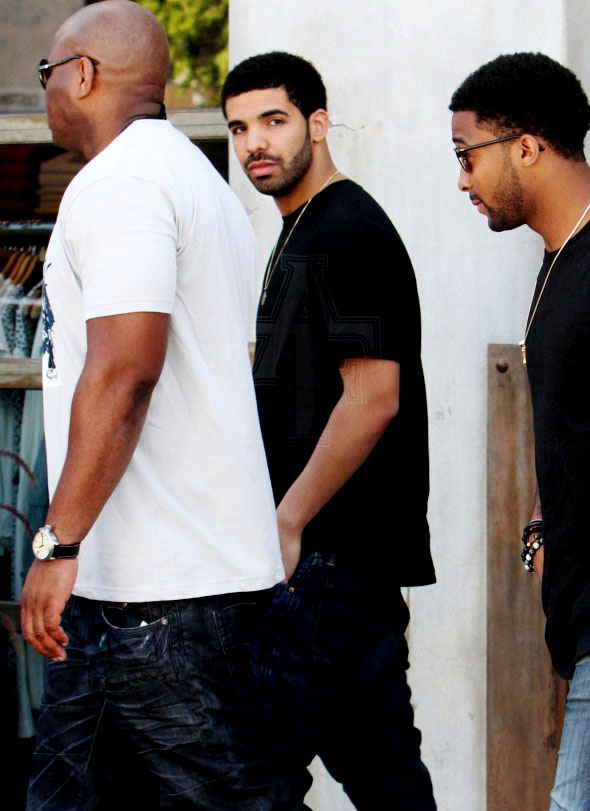 Drake was seen out in Beverly Hills on Friday (Jun. 3) afternoon with his crew shopping in various clothing boutiques. Drizzy just performed at Hot 97’s 2011 Summer Jam along with Rick Ross, Lil’ Wayne and many more Sunday (Jun. 5). 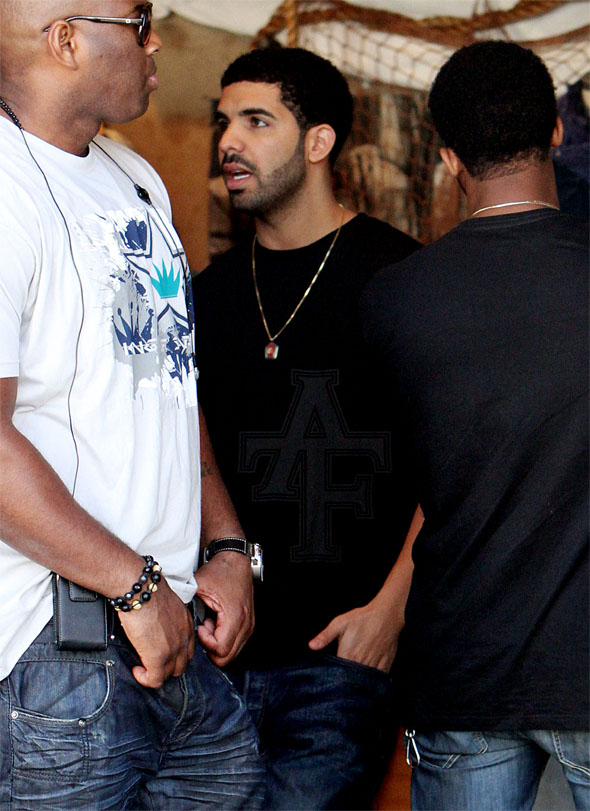 Usher was seen out with his young son, Naviyd Ely Raymond, casually dressed walking in West Hollywood on Wednesday afternoon (Jun. 1) along with actor Ben Vereen.